Maren Morris’ “The Bones” has broken a chart record previously set by Taylor Swift. “The Bones” has been No. 1 on Billboard’s Hot Country Songs chart for 11 straight weeks, setting a new record for the longest-running No. 1 ever on that chart by a solo female artist. Swift previously held the record with 2012’s “We Are Never Ever Getting Back Together,” which topped that chart for 10 weeks. 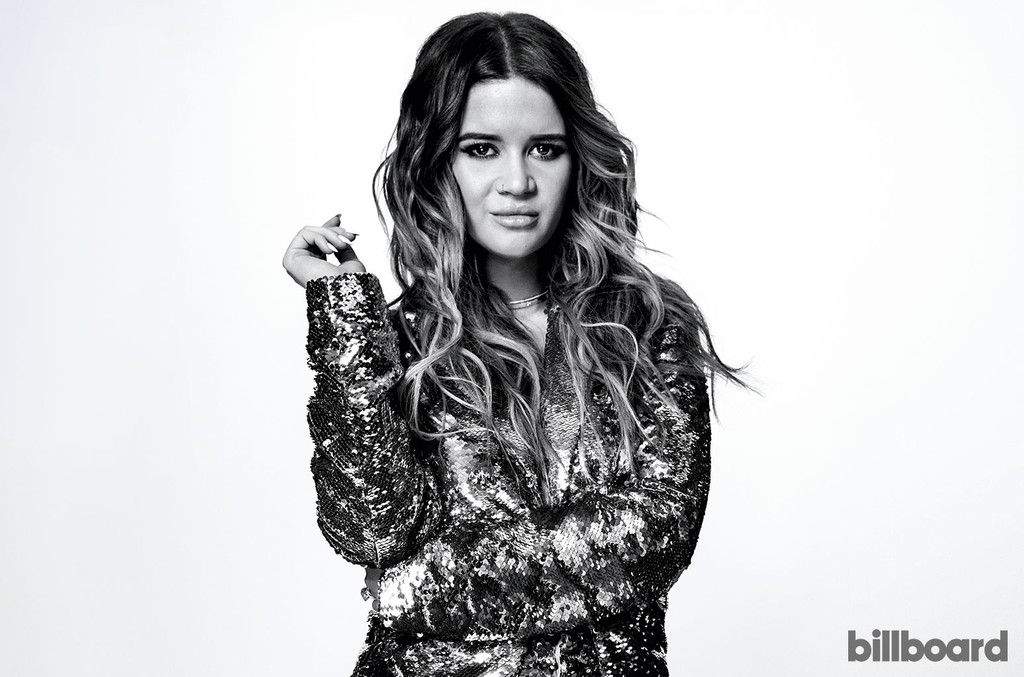 Lee Brice scored a touchdown in country music, thanks to his football career

Kacey Musgraves’ ‘star-crossed’ debuts at #3 on the ‘Billboard’ 200