Some of country’s biggest stars will help ring in 2019 as part of Dick Clark’s New Year’s Rockin’ Eve.

Kelsea Ballerini, Kane Brown and Lauren Alaina will perform as part of the Hollywood lineup, while Maren Morris and Florida Georgia Line will showcase their skills from New Orleans. Other performers include The Chainsmokers, Ella Mai, Camila Cabello, Hasley, Shawn Mendes, Weezer, Post Malone and many more.

Ryan Seacrest will return as host of the event from New York City, while Lucy Hale will handle emcee duties in New Orleans and Ciara will host from Hollywood. Jenny McCarthy will report from Times Square. 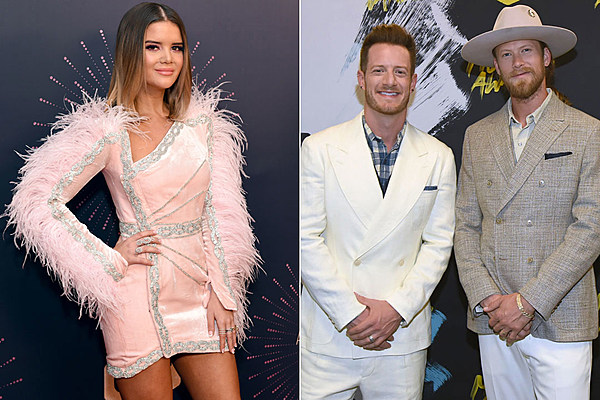 Lauren Alaina: From “drowning in [her] emotions” to ‘Sitting Pretty on Top of the World’