One week after Maren Morris released her new single, “Girl,” she dropped a new video for the tune.

The new song is the lead single from Maren’s upcoming album, which will follow her 2016 award-winning major-label debut album, Hero. “Girl” is written by Maren, Sarah Aarons and Greg Kurstin, who also produced the song.

Said Morris: “the story behind my single, ‘Girl,’ started as something I was saying to another woman, like, ‘We don’t need to be competitive with each other. And then I kind of realized that I was talking to myself, like, ‘I don’t need to be so competitive with myself, I am enough.’ And it just became a really powerful concept after that point. I’m so excited it’s out.”

Watch the new video for “Girl” in the link below! 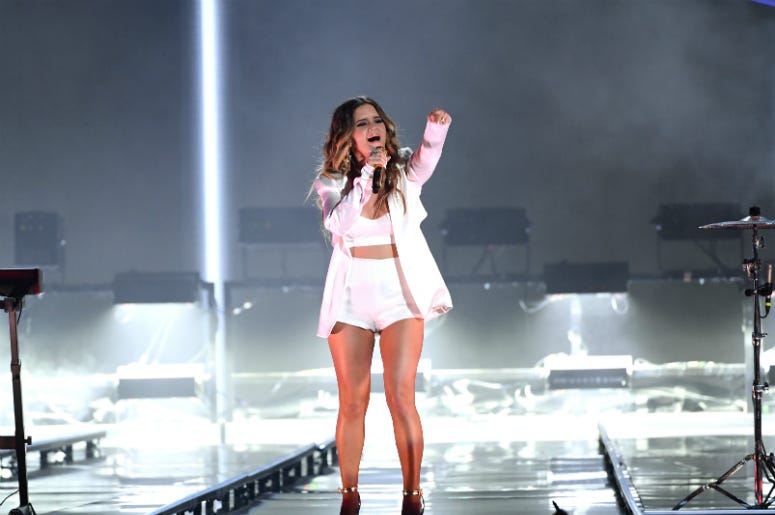