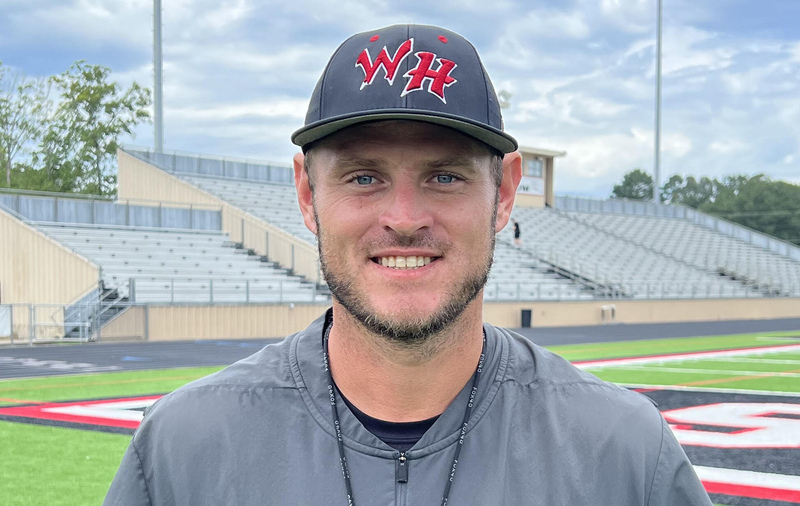 The White Hall Bulldogs are in their second week of fall camp under new head coach Ryan Mallett, and the new head Bulldog said things are going well for the team so far.

He spoke with Deltaplex News on Tuesday and said that the team is beginning to pick up their intensity to the level he is wanting them to be at.

After practicing during the morning hours the past week and a half Mallett said his team will move to afternoon practices in order to help get them used to game week and game day scheduling.

The Bulldogs will have a lot of youth on this year’s team, but Mallett said that the younger guys are retaining information, and the game time several of them got last year should help them in the 2022 season.

Mallett said most of the install is complete for the team, and they just have situational things to prepare for before taking on Sheridan in Week Zero.