Pipe bomb suspect Cesar Sayoc, who is accused of mailing explosive devices to prominent Democrats and critics of President Donald Trump last month, pleaded not guilty Thursday to charges he used weapons of mass destruction in a domestic terrorism plan. Sayoc, 56, sat silently as his attorney entered the plea to a 30-count criminal indictment in Manhattan federal court. If found guilty of the most serious charges, he could be sentenced to life in prison. U.S. District Judge Jed Rakoff scheduled a preliminary trial date of July 15.

Sayoc allegedly mailed 16 of the devices in all; preliminary FBI analysis found forensic evidence that links him to 11 of the 16 packages. Investigators found the packages and disarmed the suspected pipe bombs before any exploded. No one was injured. 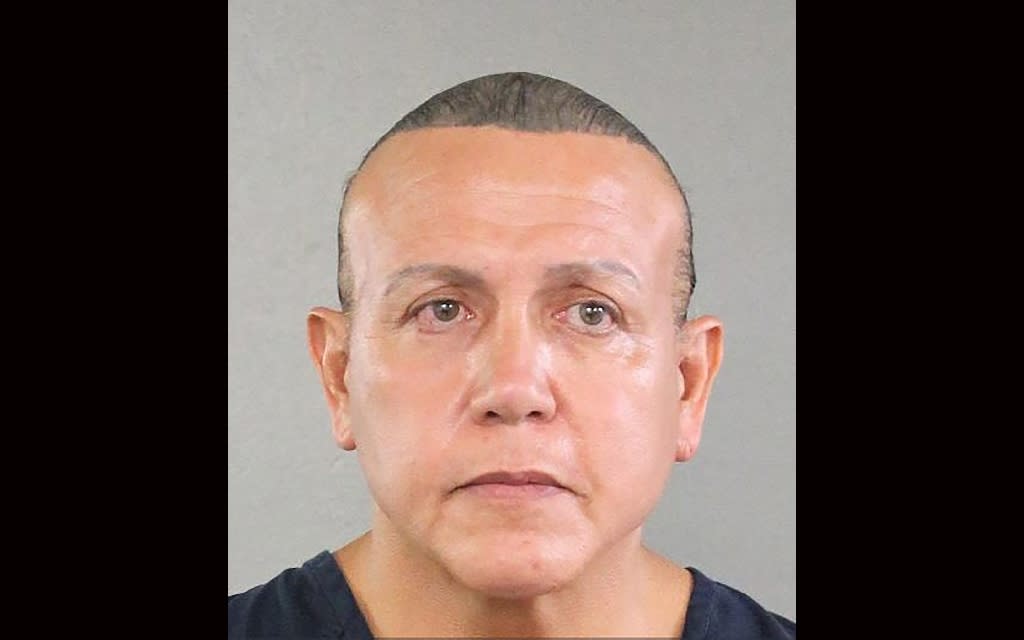 US mail bomb suspect pleads not guilty in New York

Suspect who shot four officers, killed one after barricading himself inside Texas home, in custody