Madonna has announced the Madame X tour, “a series of rare and intimate performances” to take place exclusively in theaters. The tour will begin with seven shows at New York’s BAM Howard Gilman Opera House. Madonna will play then multiple nights at theaters at the Chicago Theatre, The Wiltern in Los Angeles, the Colosseum at Caesar’s Palace in Las Vegas, the Boch Center Wang Theatre in Boston, The Met in Philadelphia and at the Fillmore Miami Beach in 2019.

The Madame X Tour will resume in early 2020 with performances at the Coliseum in Lisbon, the London Palladium, and at the Grand Rex in Paris. Dates for these shows will be announced soon.

The tour will follow the release of Madame X, Madonna’s new studio album, featuring the singles “Medellín” and “I Rise.” The album features guests Quavo and Swae Lee and is out on June 14. 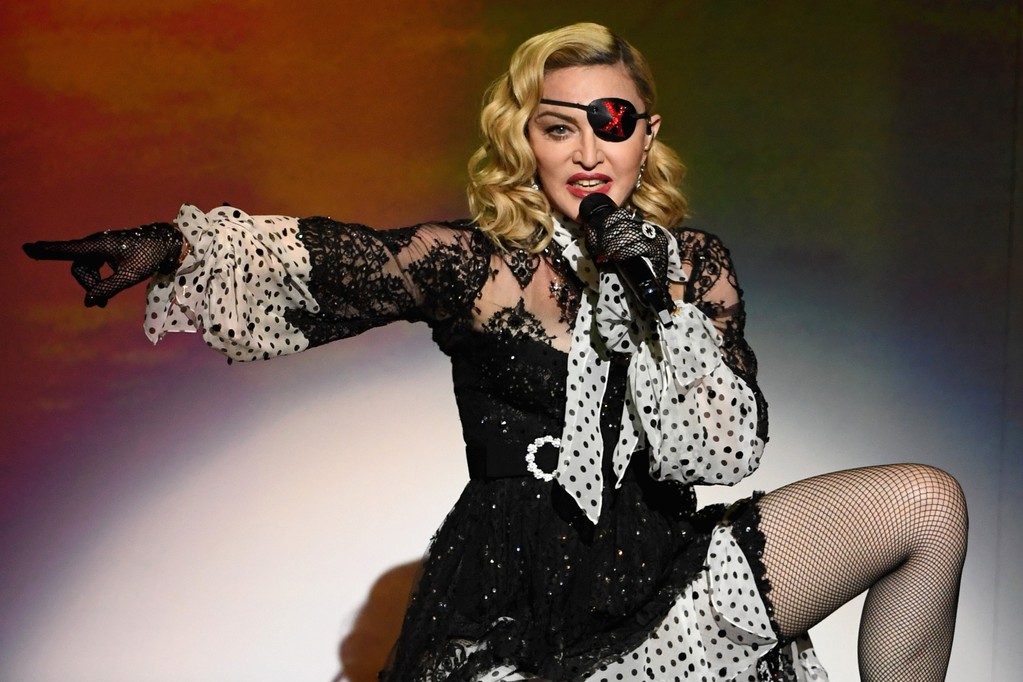