Madonna Hits No. 1 For Ninth Time With Her Album “Madame X”

Madonna just earned her ninth No. 1 album on the Billboard 200 with her new release, “Madame X.”

Madonna released two new singles, “Medellin” and “Crave” prior to the full release of “Madame X.” Three other singles — “I Rise,” “Future,” and “Dark Ballet” — were also released prior to the album’s debut.

“Madame X” was released via Interscope Records on June 14. 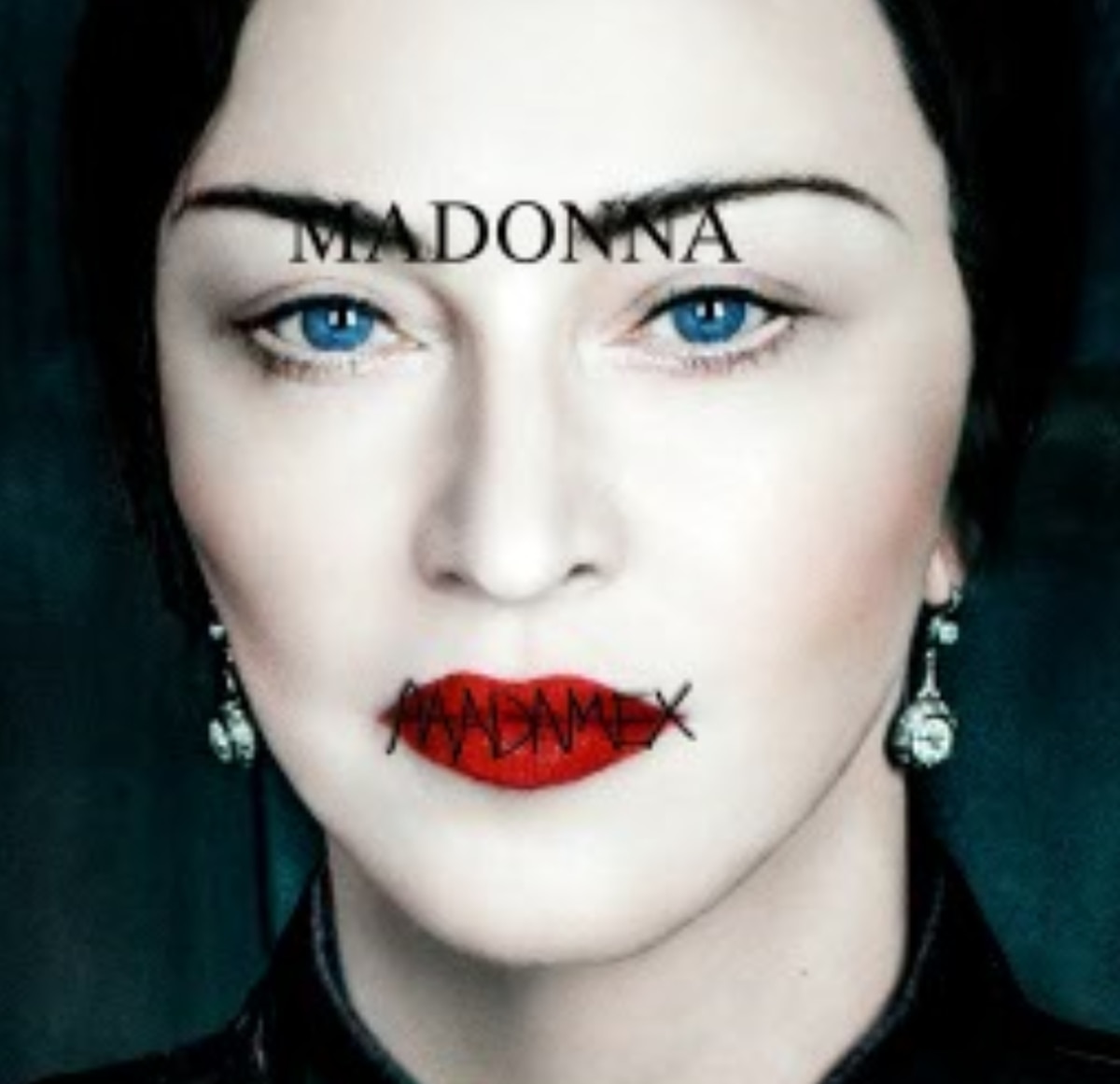 Madonna does it again! ’Madame X’ becomes her 9th number one album on Billboard

‘Spiral’ stays at #1, pushes ‘Saw’ franchise to a billion bucks