MAD Magazine — the long-running satirical publication — will be leaving newsstands this fall. The illustrated humor magazine will still be available in comic shops and through mail to subscribers, but it will just reprint previously published material after its fall issue.

The only new material will come in special editions at the end of the year. DC, the division of Warner Brothers that publishes the magazine, said MAD will pull from nostalgic cartoons and parodies published over the magazine’s 67-year run.

Mad Magazine was an iconic pop cultural reference for generations of Americans. MAD’s mascot, the gap-toothed, shaggy-haired Alfred E. Neuman, appeared on nearly every cover over the years beside satirical illustrations of prominent figures in entertainment, sports and politics. 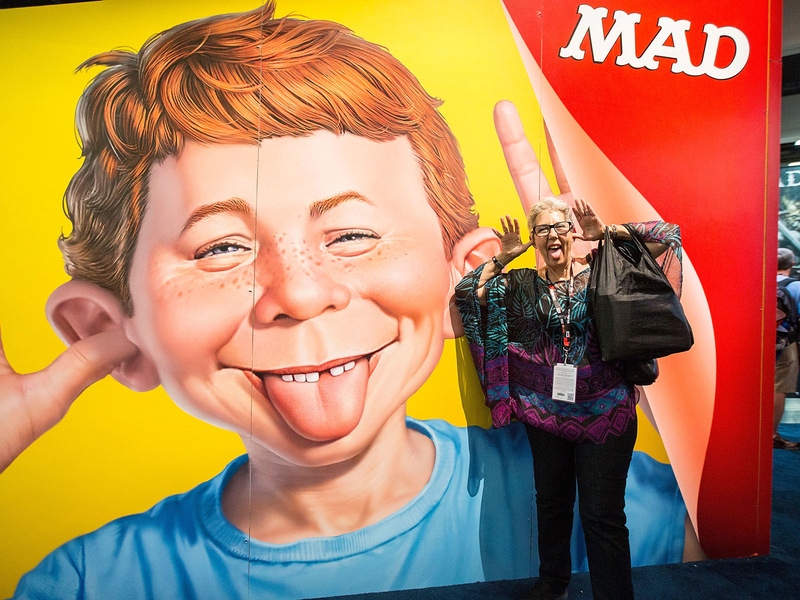 Eric Riddick, released after serving 29 years for crime he says he didn’t commit, turns focus to helping others

Years after college student says she was assaulted, alleged confession leads to new push for justice

Most of US experienced warming trend over last 30 years: NOAA