Mac Miller Vigil To Be Held Tuesday In Pittsburgh, Pennsylvania

Mac Miller’s hometown of Pittsburgh, Pennsylvania will be holding a vigil in his honor on Tuesday, September 11 at 7pm. The memorial will be held on the grounds of Blue Slide Park, a public space he named his debut album after.  Fans have already started adorning the site with flowers and tokens in his honor; and on the Facebook event page, the organizers of the event explained their intention behind the memorial: “We would like to bring the city together in full force for this legendary icon,” the description reads. “Mac deserves to be sent off with an evening of celebrating his life, discussing his struggles, and remembering his stories; most importantly for his iconic work that brought joy into the lives of everybody who listened.”  Miller died on Friday (September 7) of a suspected drug overdose at his home in the San Fernando Valley.  An official toxicology report is pending. 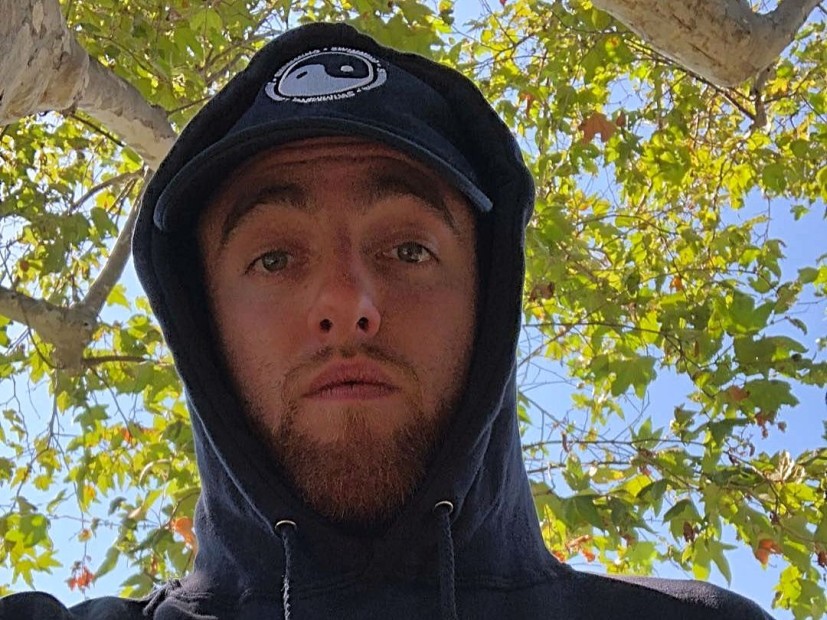 Via hiphopdx.com
Pittsburgh, PA – Although fans of Mac Miller have already started celebrating the late…
09/08/2018 8:15 PM

Quavo says he’ll pick up Bobby Shmurda from prison Tuesday: “I’m going to get my guy”