After topping the charts with his first four singles, Luke Combs is making history now that his fifth single, “Beautiful Crazy,” reached No. 1 on Billboard’s Country Airplay chart this week.

Luke is first country artist in history whose first five singles have reached No. 1.  “Beautiful Crazy” — co-penned by Combs, with Wyatt B. Durrette and Robert Williford — is featured on the deluxe version of Luke’s debut album, This One’s for You Too. In 2018, Combs earned his fourth consecutive No. 1 single on the Billboard Country Airplay chart with “She Got the Best of Me,” which followed previous No. 1 tunes “Hurricane,” “When It Rains It Pours” and “One Number Away.” 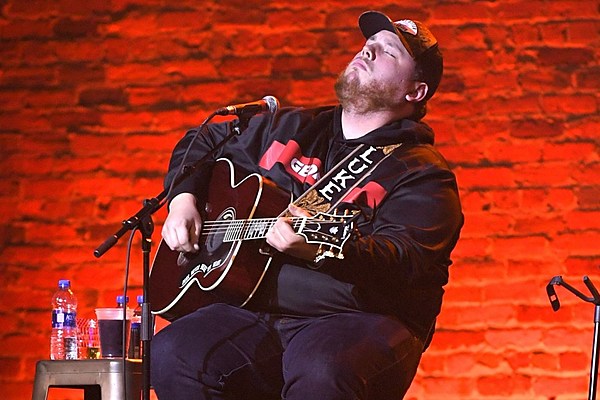 Via tasteofcountry.com
Luke Combs’ “Beautiful Crazy … first five consecutive singles to the top of Billboard’s…
02/26/2019 9:42 AM