Luke Bryan has knocked Garth Brooks out of his position as the highest-paid artist in country music. Bryan now ranks No. 1 on Forbes‘ newly released list of the top-earning stars in country music in 2018. Bryan earned $52 million over the last 12 months, raking in much of it from touring revenue. He earned the rest from his job as a judge on American Idol, as well as through endorsement deals. Brooks had topped the list for three straight years, mostly due to the income from his three-year world tour. This year he slips to No. 2, earning $45.5 million. Kenny Chesney makes another appearance this year as his Trip Around the Sun Tour earned him plenty of money over the last year, along with his self-owned Blue Chair Bay Rum and an endorsement deal with Corona. 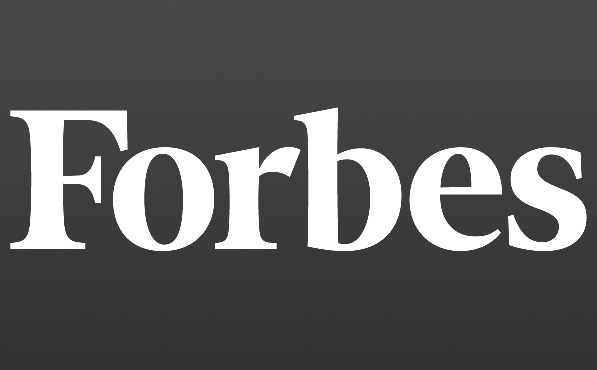