Luke Bryan Earns His 25th No. 1 Single With “One Margarita”

Luke Bryan has earned his 25th No. 1 single as “One Margarita,” which has reached the top of both the Billboard Country Airplay chart and Mediabase chart this week.

“One Margarita,” which was co-written by Michael Carter, Matt Dragstrem and Josh Thompson and is the third single from Luke’s upcoming seventh studio album, Born Here, Live Here, Die Here. The new tune follows the album’s previous No. 1 hits “Knockin’ Boots” and “What She Wants Tonight.”

Originally slated to drop on April 24, Born Here, Live Here, Die Here will now be released on Aug. 7 due to delays regarding the COVID-19 pandemic. 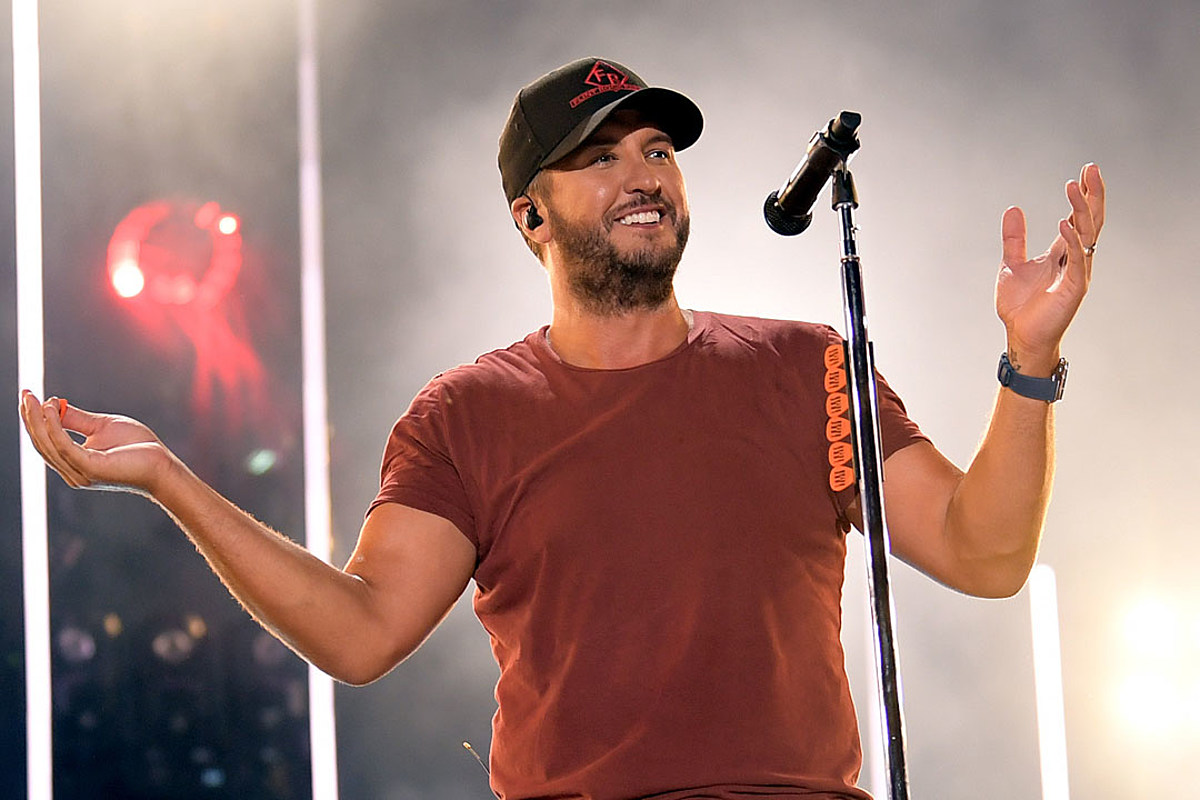 Luke Bryan Thanks Fans for Making ‘One Margarita’ His 25th No. 1 Hit

Blake Shelton brings back the mullet for his new single, “No Body”