Luke Bryan is teasing his upcoming seventh studio album with the release of his new single, “Knockin’ Boots,” which is currently No. 14 on the Billboard Country Airplay chart after 13 weeks.

Now Bryan has released the new video for “Knockin’ Boots,” which you can watch here or in the linked article below! 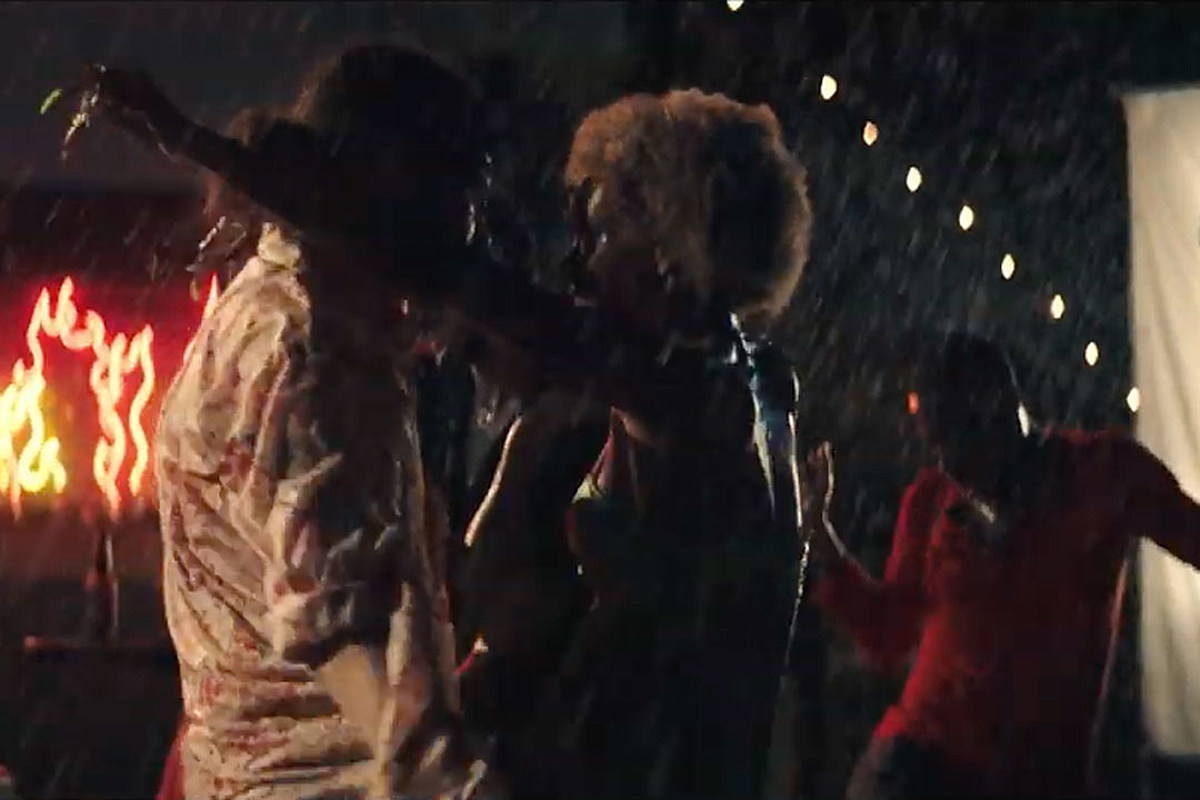