Ex-Foreigner frontman Lou Gramm announced onstage in Schenectady, NY over the weekend that it was time to “walk away” from his solo career.

“You’ve got to be smart enough to know when to walk away from it, and it’s that time for me,” Gramm told the crowd at the show. “It’s been quite a few years of a lot of fun and a lot of hard work,” Gramm added. “I talked it over with my wife and some people in the business.”  As of press time, Gramm is still booked to perform as a guest of “The Rock Pack,” an all-star group with dates to come in January and February.

Gramm is a founding member of Foreigner, who had huge success in the 70s and 80s. Their hits include “Juke Box Hero”, “I Want To Know What Love Is” and “Hot Blooded.” He last performed with Foreigner at select dates this past year. Gramm’s solo career included the hit singles “Midnight Blue” and “Just Between You And Me.” 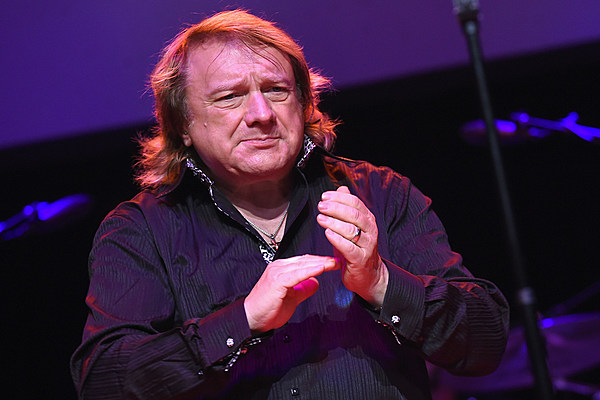 Via ultimateclassicrock.com
Ex Foreigner frontman Lou Gramm surprised the crowd at his show in upstate New York last night…
12/30/2018 8:52 AM