The Los Angeles Lakers will travel to meet with Philadelphia 76ers assistant coach Monty Williams this week. Lakers officials plan to talk with Williams between Games 2 and 3 of the 76ers’ first-round playoff series against the Brooklyn Nets.

Lakers general manager Rob Pelinka is leading the search for the franchise’s next head coach following the departure of Luke Walton who left the team after three seasons.

Williams spent the previous two years in the San Antonio Spurs’ front office. He returned to coaching this season as 76ers coach Brett Brown’s top assistant. He was an associate head coach with the Oklahoma City Thunder and coached the New Orleans Pelicans for five seasons. 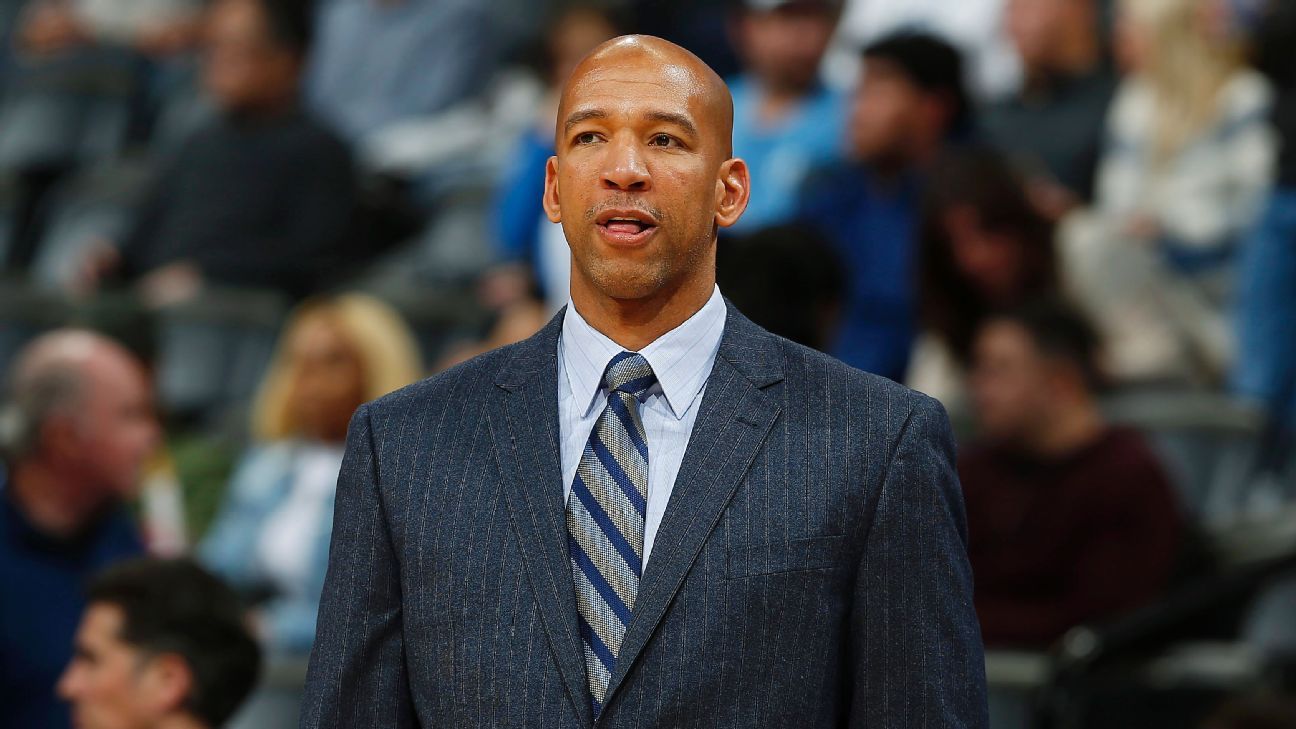