For the third consecutive year, the Los Angeles Dodgers will return to the National League Championship Series after defeating the Atlanta Braves 6-2 in Game 4 of the NLDS at SunTrust Park. David Freese, pinch-hitting for reliever Ryan Madson, hit a two-run single to give the Dodgers a 3-2 lead with two outs in the sixth inning. The Dodgers will have four days rest before they head to Milwaukee to play the Brewers in the NLCS. 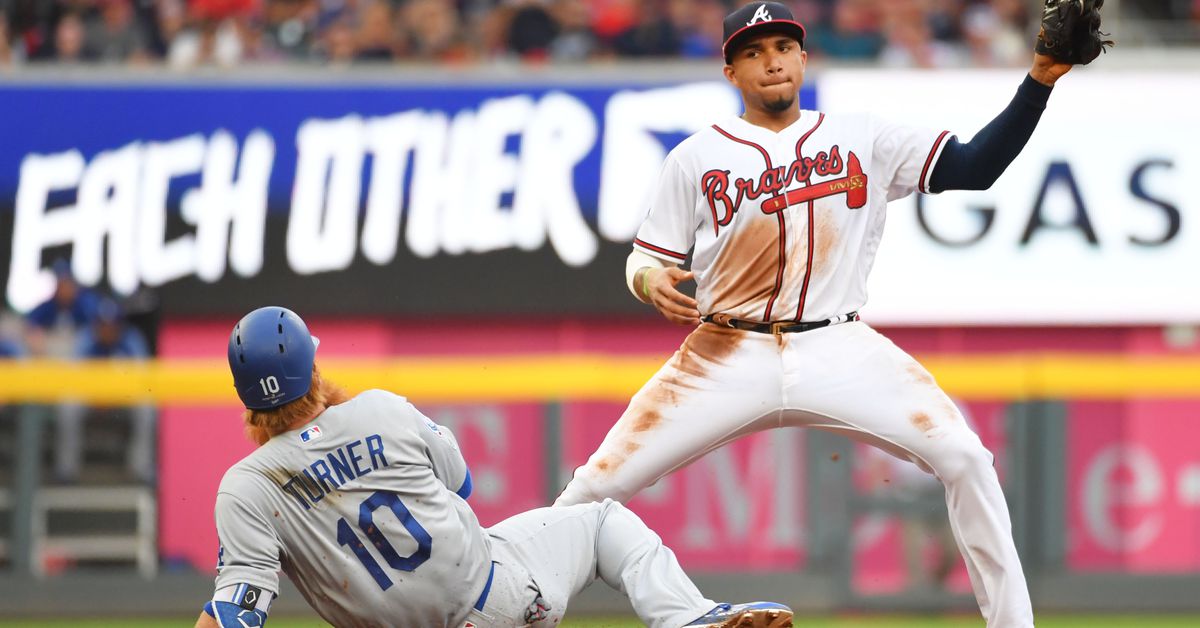 Via www.sbnation.com
The Atlanta Braves had to beat the Dodgers for the second night in a row to extend their season…
10/08/2018 8:49 PM