Los Angeles Angels general manager Billy Eppler announced on Sunday the hiring of Brad Ausmus as the Angels’ new manager. Ausmus served as his special assistant last season and replaces Mike Scioscia, who left the club earlier this month after 19 seasons in charge. Scioscia is the winningest manager in franchise history. Ausmus is a former big league catcher who spent four seasons as the Detroit Tigers’ manager from 2014-17. The Tigers won the AL Central in his first season but went just 314-332 throughout his years as manager. 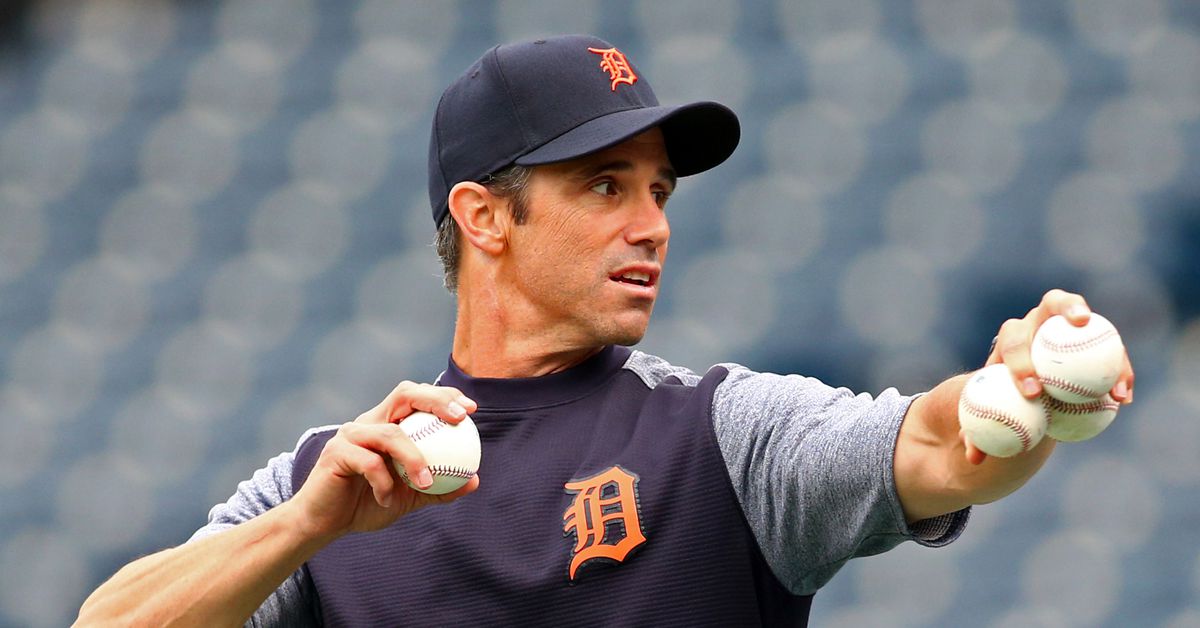