According to multiple sources, the Los Angeles Angels are finalizing a 12-year, $430 million contract extension with MVP centerfielder Mike Trout.  The deal would be the largest in professional sports history.

Trout, 27, would receive an average annual value of $36 million, topping Zack Greinke’s previous record average of $34.4 million. The $430 million-plus total is more than 30 percent larger than the $330 million deal Bryce Harper signed with the Philadelphia Phillies on March 2.

Trout was due to be a free agent following the 2020 season. 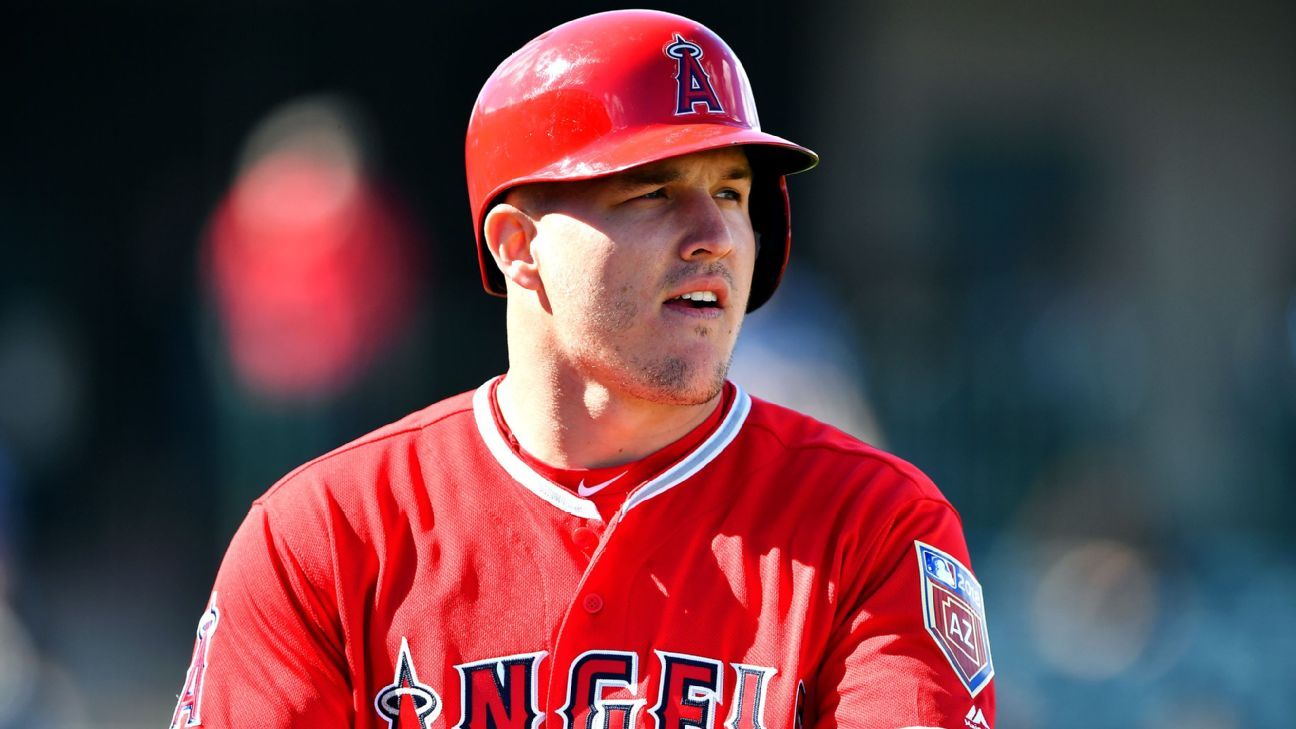 Via www.espn.com
Star center fielder Mike Trout and the Los Angeles Angels are finalizing the largest contract in…
03/19/2019 10:20 AM

People close to Mike Tyson give personal look at his mistakes, losses and triumphs