According to court documents filed on Monday, actress Lori Loughlin and her fashion designer husband, Mossimo Giannulli, are pleading not guilty to charges they took part in the sweeping college admissions bribery scam. The couple is accused of paying $500,000 in bribes to get their daughters admitted to the University of Southern California as crew recruits, even though neither is a rower.

Loughlin and Giannulli were among 50 people charged last month in the scandal that has embroiled elite school across the country, including Stanford, Georgetown and Yale. Loughlin and Giannulli said in the court documents that they waived their right to appear in Boston federal court for their arraignment and plead not guilty to the two charges against them. The judge must approve their request not to appear to formally enter their pleas. Each of the charges Loughlin and Giannulli face call for up to 20 years in prison, although first-time offenders would get only a small fraction of that if convicted.

Loughlin and Giannulli haven’t publicly addressed the allegations against them. 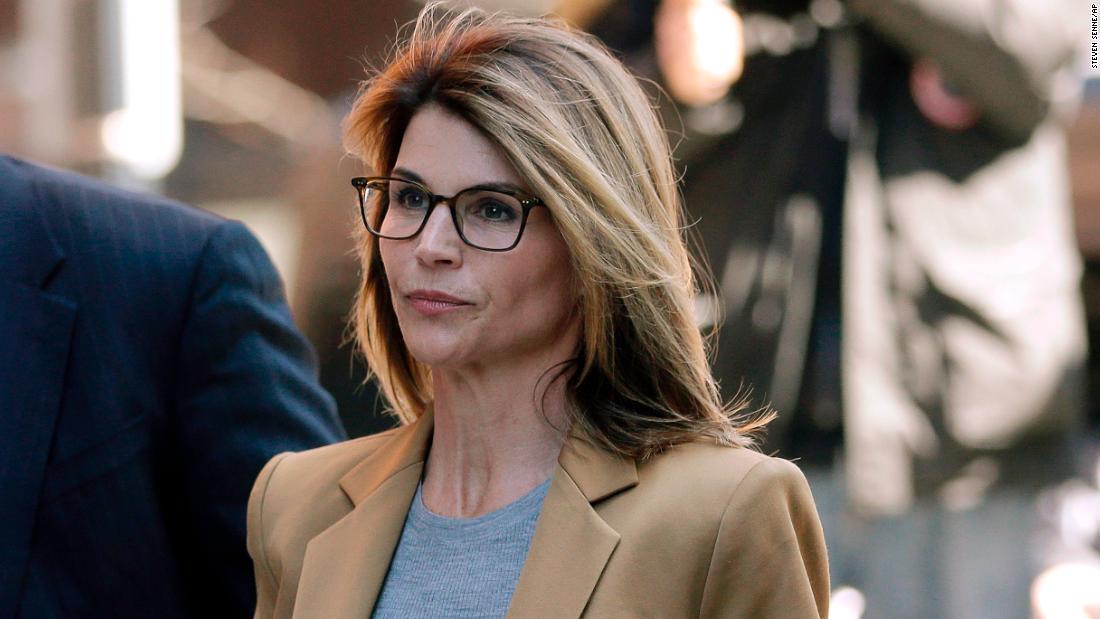 Via rss.cnn.com
Actress Lori Loughlin and her husband Mossimo Giannulli requested the court enter a plea of not…
04/15/2019 12:13 PM