Felicity Huffman and Lori Loughlin appeared in federal court alongside other parents on Wednesday to face charges in the college bribery scandal.

The two actresses and Loughlin’s fashion designer husband, Mossimo Giannulli, said little during the brief hearing in a packed Boston courtroom, and were not asked to enter a plea. They remain free on bail. The proceedings came three weeks after 50 people were charged with taking part in a scheme in which parents bribed coaches and helped rig test scores to get their children into some of the nation’s most selective universities, including Yale, Stanford, Georgetown and the University of Southern California.

Loughlin, 54, is accused along with Giannulli of paying $500,000 to get their daughters admitted as recruits to the USC crew team, even though neither is a rower. Authorities said the couple helped create fake athletic profiles for their daughters by having them pose for photos on rowing machines.

Huffman, the 56-year-old former “Desperate Housewives” star, is charged with paying the admissions consultant at the center of the scheme $15,000 to have a proctor correct the answers on her daughter’s SAT.

Huffman, Loughlin and Giannulli have not publicly addressed the allegations. 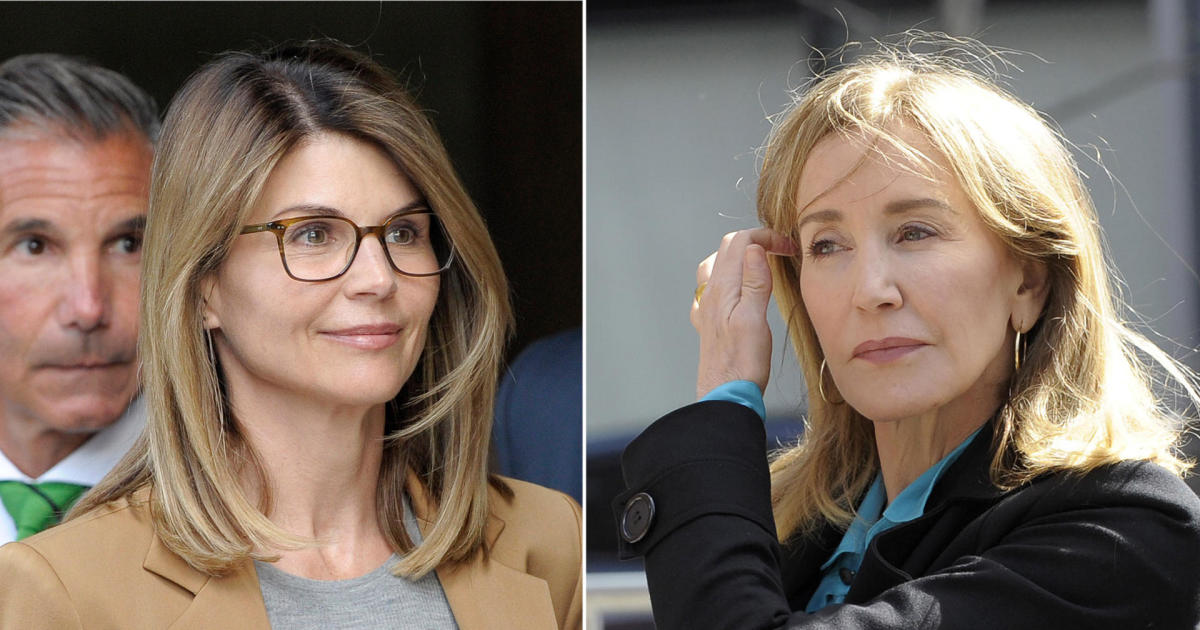 Via www.cbsnews.com
Parents charged in the college admissions scandal had a court date in Massachusetts
04/03/2019 4:43 PM

Is ‘Felicity’ next to get the reboot treatment? Star Scott Foley weighs in