Logic’s fifth studio album, Confessions Of A Dangerous Mind, is scheduled to drop today Friday, May 10.

Logic revealed via Instagram a picture with the caption: “Confessions of a Dangerous Mind. The album. Available everywhere Friday.”

Logic is coming off the release of his Supermarket soundtrack, which he dropped in support of his New York Times best-selling debut novel of the same name.  Confessions Of A Dangerous Mind will be his first studio album since last September 2018’s Young Sinatra IV. 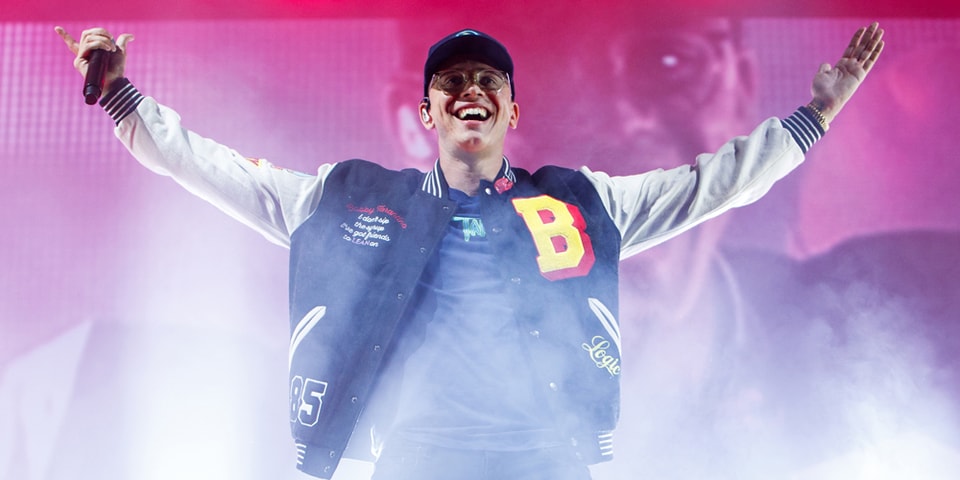 Via hypebeast.com
Rapper and New York Times best-selling author Logic has announced the release date of his…
05/09/2019 1:15 AM

‘The Way It Is:’ Keyshia Cole celebrates the 16th anniversary of her debut album