The 2019 Global Citizen Festival will feature performances from Alicia Keys and Queen + Adam Lambert, and Pharrell Williams. The annual music festival confirmed its lineup in a tweet, after announcing the news on the Today show.

“Where you live shouldn’t determine whether you life. I’m partnering with @GlblCtzn to end extreme poverty by 2030. Help us call on world leaders and join us at the 2019 #GlobalCitizen Festival on 9/28,” Williams tweeted. 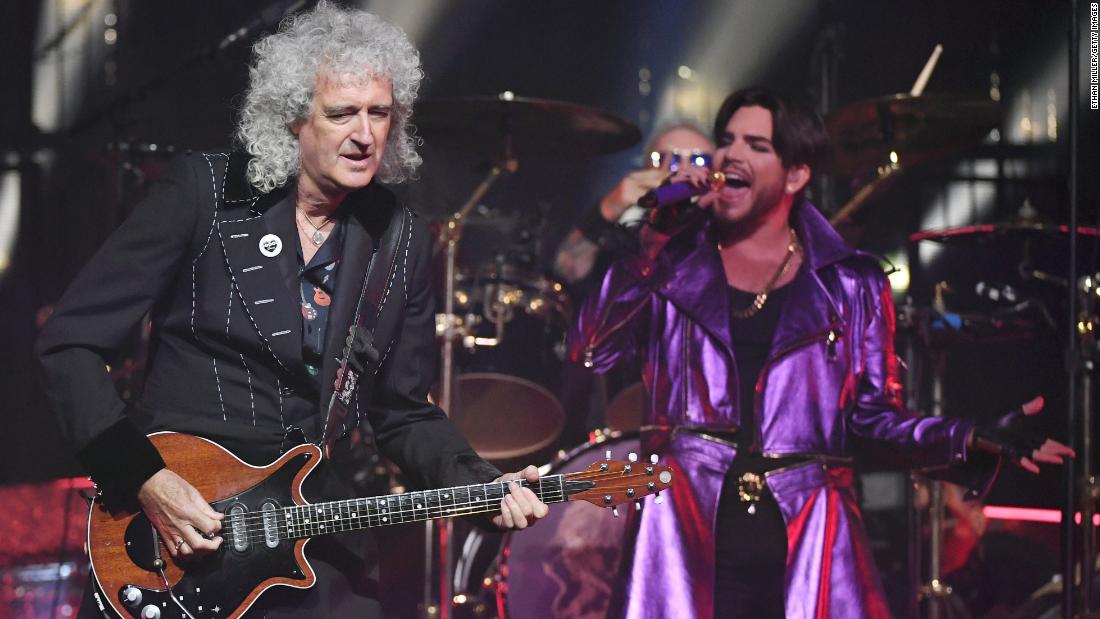 Why did it have to be…masks? Indiana Jones spotted on set