Country singer Lindsay Ell is revealing she is a survivor of sexual assault, and was raped at age 13 and again at 21. Ell opens up about her experience in a new song called “make you” from her upcoming album heart theory. Said Ell, “I was raped when I was 13, and it happened again when I was 21. The song only talks about the first time. It’s just a difficult thing to talk about, and it’s something that I process every day still.

The song, released on Global Forgiveness Day, urges people to put aside their grudges and promote forgiveness. Ell had a reason for releasing it on this day, saying in part, “Part of me talking about it now is liberating the little 13-year-old Lindsay and the 21-year-old Lindsay. Pain is something we can let control us if we don’t deal with it, but the minute you put a voice to your story the shame has no power,” she added.

Ell is also launching the Make You Movement fund under the Community Foundation of Middle Tennessee to help support at-risk youth, domestic abuse, and sexual assault survivors. She wants to connect with fellow survivors to help embrace themselves.

Listen to Ell’s song ‘make you’ at the link: here. 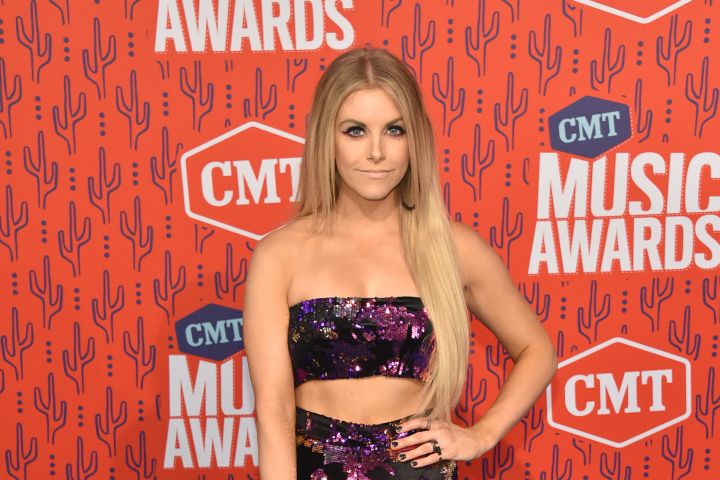 Willie Nelson reveals he had COVID-19 in May, “had a pretty rough time with it”