Lil Scrappy and a friend were hospitalized after they were involved in a serious car accident early Sunday morning, June 2. The Love and Hip-Hop: Atlanta star was in an accident that left him unconscious on a drive early Sunday morning; along with him was his friend, Ca$ino Roulette, and they were both on the ground outside of the car, Scrappy nearly unconscious. There are conflicting stories as to who was the driver — Scrappy states his friend was the driver and fell asleep behind the wheel before hitting a pole. The police who arrived at the scene state it was Scrappy who was the driver. The accident resulted in serious injuries for Lil Scrappy, including a broken foot and was placed in the ICU. Scrappy shared details on his Instagram, posted from the hospital. View the entire post below. 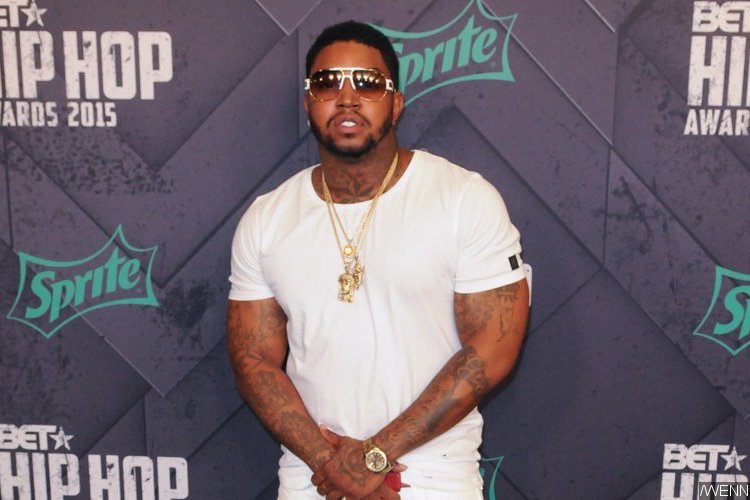 Via www.aceshowbiz.com
AceShowbiz – Rapper Lil Scrappy is recovering from a broken foot following a car accident on…
06/05/2018 4:44 AM

Lil Kim responds to 50 Cent’s diss: “This is getting creepy”