Lil Nas X’s “Old Town Road” Sets Record For Most Weeks At No. 1 On Billboard Charts

Lil Nas X’s “Old Town Road” now holds the record for the longest-running No. 1 single on the Billboard Hot 100. As of this week, the song has spent 17 weeks at No. 1, breaking the record previously held by Mariah Carey and Boyz II Men’s “One Sweet Day” as well as Luis Fonsi, Daddy Yankee, and Justin Bieber’s “Despacito”. 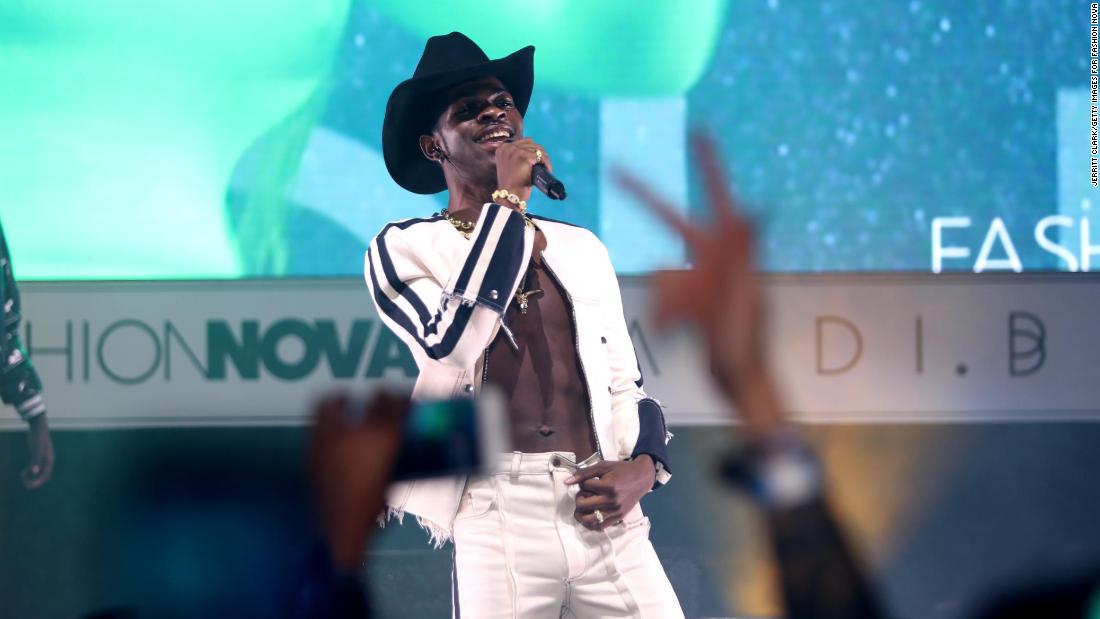 ‘Spiral’ stays at #1, pushes ‘Saw’ franchise to a billion bucks

‘Mad Max: Fury Road’ prequel ‘Furiosa’ will be the “largest film ever” made in Australia

“We’re not in character”: David Schwimmer spills details about next week’s ‘Friends’ reunion