Lil Baby and Gunna teased a joint project titled, Drip Harder, back in June and a month later, they said it was coming later that summer. Now the two have officially announced a release date for the anticipated collaborative effort. Both artists took to social media to confirm that Drip Harder will arrive this Friday, October 5th.  Lil Baby and Gunna’s upcoming project is entirely produced by Turbo. Aside from the lead single, “Drip Too Hard,” Turbo produced their collaboration, “Sold Out Dates.” Check out the cover art below. 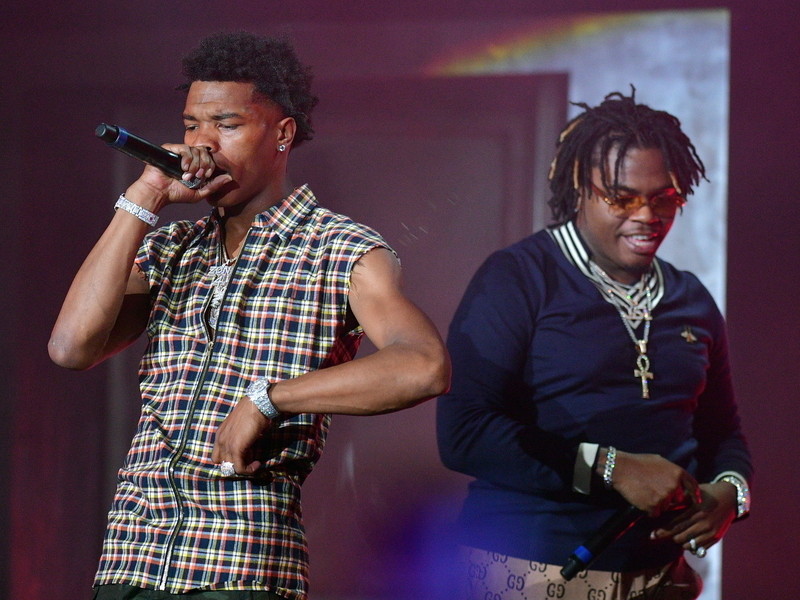