Liam Neeson appeared on “Good Morning America” on Tuesday in the wake of controversy over his saying he contemplated carrying out a racist revenge attack after someone close to him was raped.

The actor reiterated a story he shared in an interview with The Independent during a press tour for his new movie, “Cold Pursuit.” During that interview, Neeson began recounting his personal story after being asked about his film character turning to anger, saying “my immediate reaction was … did she know who it was? No. What colour were they? She said it was a black person. I went up and down areas with a cosh [crowbar], hoping I’d be approached by somebody. I’m ashamed to say that, and I did it for maybe a week — hoping some [Neeson gestured air quotes with his fingers, according to the Independent] ‘black bastard’ would come out of a pub and have a go at me about something, you know? So that I could kill him.”

On Tuesday in an interview with “GMA’s” Robin Roberts, Neeson said “I’m not racist. This was nearly 40 years ago. It really shocked me, this primal urge I had. It shocked me and it hurt me. I did seek help. I went to a priest who heard my confession.”

Roberts pushed back, pointing out that Neeson “asked about color. You didn’t ask if the person was tall or short, big or small. You immediately went to race.” The actor conceded that, but said he did ask those other questions of his friend who he said has since died. He said he would have had the same reaction had his friend said her rapist was white. Neeson said, “If she had said an Irish, or a Scot, or a Brit or a Lithuanian I know I would have felt the same effect. I was trying to show honor, stand up for my dear friend in this terrible, medieval fashion.”

When Roberts pointed out the pain some have felt over Neeson’s remarks, the actor said he hopes his comments help people to talk more openly about racism and bigotry. “Violence breeds violence,” he said. “Bigotry breeds bigotry.” 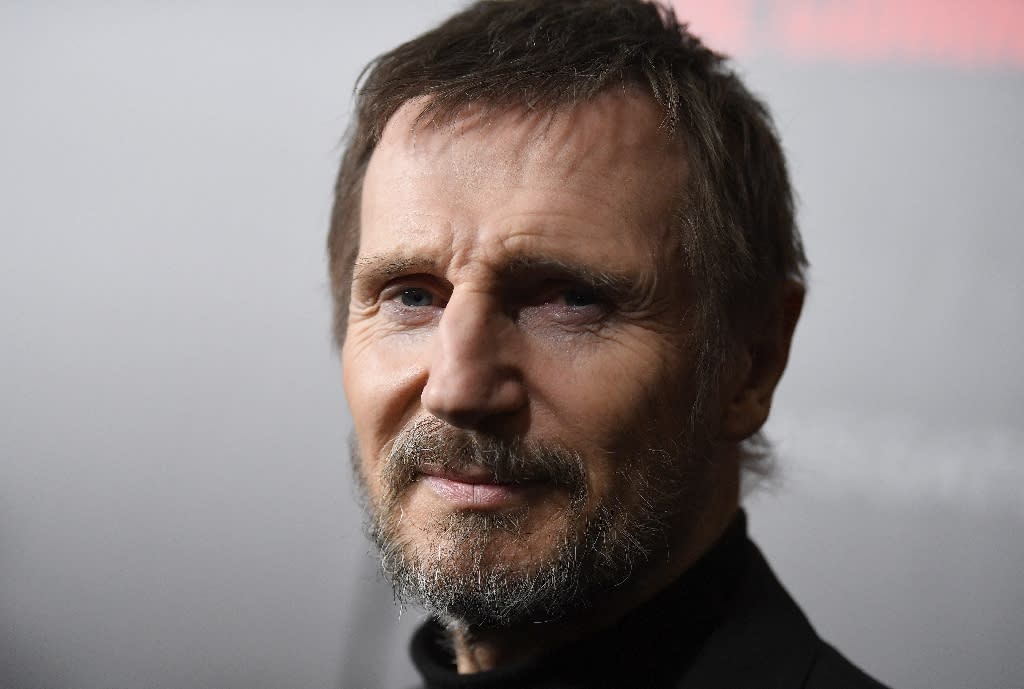 Liam Neeson on the chilling experience of filming ‘The Ice Road’

“Karma is a b****”: ‘Real Housewives’ star Kelly Dodd comments on Chrissy Teigen’s fall from grace

Chrissy Teigen opens up about racism she faced growing up