Lee Brice scored his sixth No. 1 single as “Rumor” hit the top spot on both the Mediabase chart and Billboard Country Airplay chart this week.

Brice co-wrote the single along with Ashley Gorley and Kyle Jacobs. “Rumor” is Lee’s first No. 1 single since “Drinking Class” reached the top of the Mediabase chart in Summer 2015. 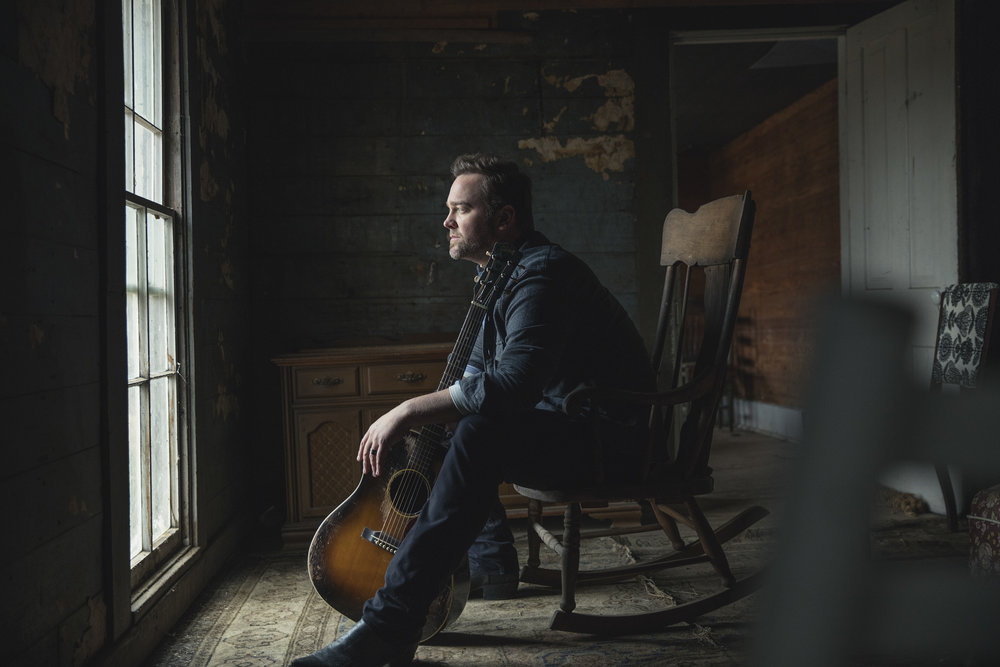 Gabby Barrett celebrates a ‘Goldmine’ of hits, as Nashville brings back the #1 party