Led Zeppelin celebrates their 50th anniversary this year and the rockstars are celebrating this momentous milestone with the release of an illustrated book entitled Led Zeppelin By Led Zeppelin. The group’s official social media accounts announced the new project, with surviving members Jimmy Page, Robert Plant and John Paul Jones providing input for the 400-page collection. The self-titled book is set to be released in October via Reel Art Press, and can currently be pre-ordered. The project is set to include “previously unpublished photos, artwork from the Led Zeppelin archives and contributions from photographers around the world.” 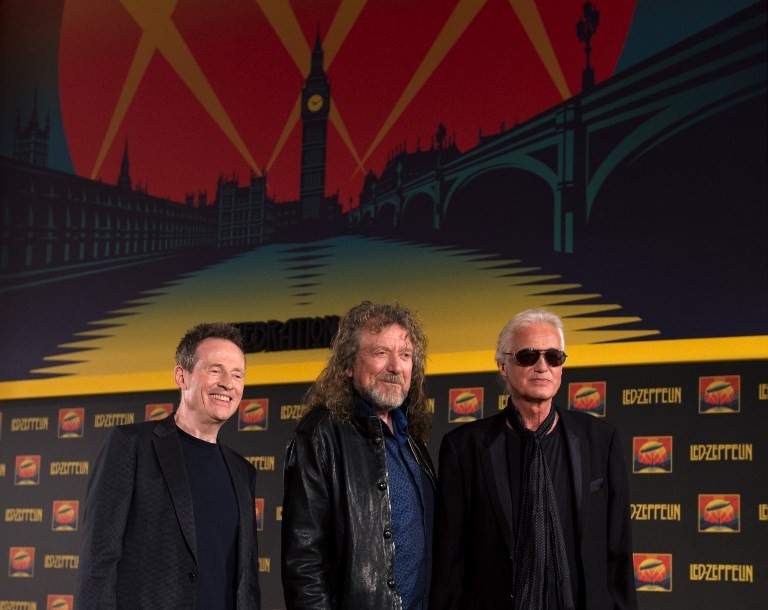