The former leader of a purported “self-help group” was convicted Wednesday of federal charges that centered on lurid details of what prosecutors called a secret society of “sex slaves” within a community of followers in upstate New York.

A jury in federal court in Brooklyn took less than five hours to find Keith Raniere guilty on all counts of sex-trafficking and other charges accusing him of coercing women into unwanted sex using systematic shame and humiliation. Raniere listened attentively, but showed no visible reaction as he learned the verdict.

His lawyer, Marc Agnifilo, said Raniere plans to appeal, saying: “Keith maintains his innocence. It’s a very sad day for him. I think he’s not surprised, but he maintains that he didn’t mean to do anything wrong.”

Raniere’s sentencing is set for Sept. 25. 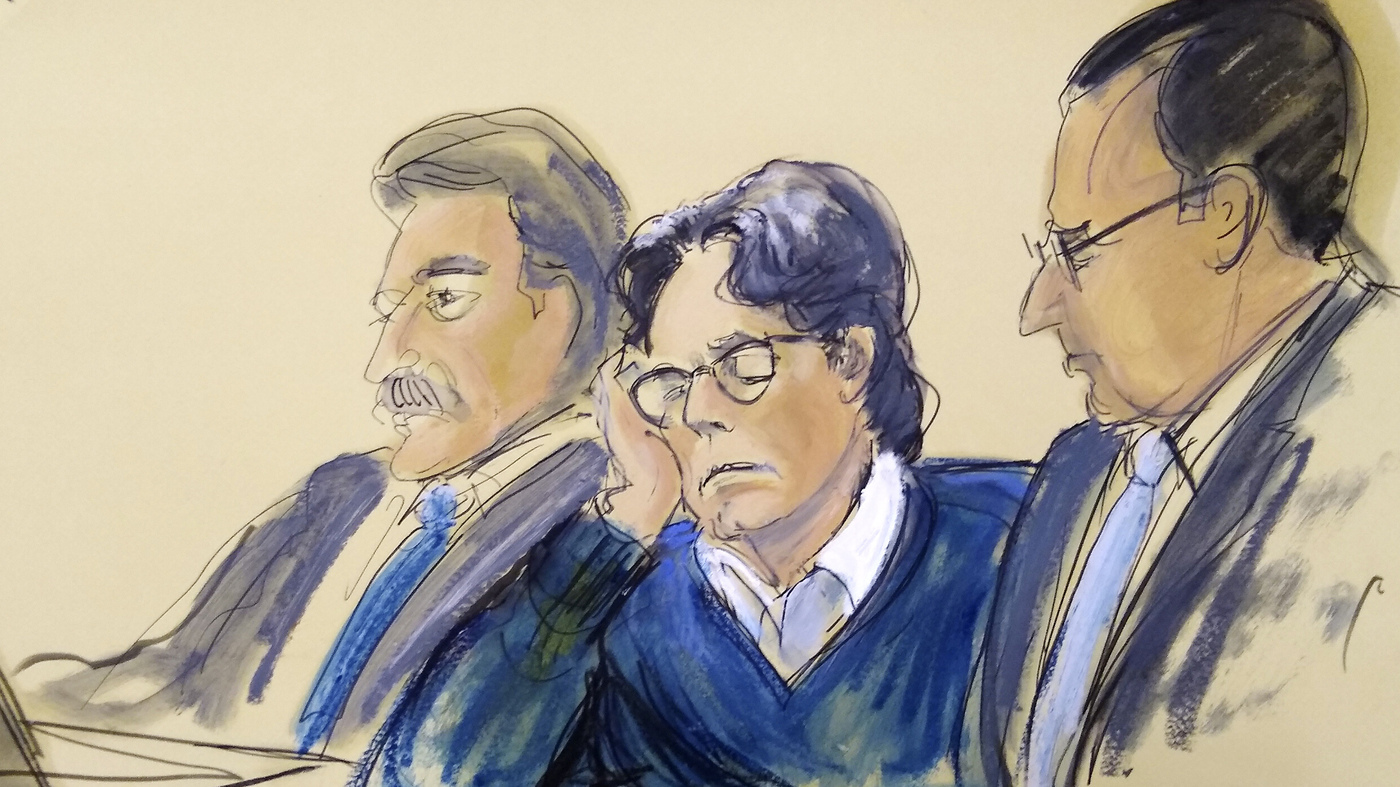 Arrest made in city’s oldest cold case murder thanks to genetic genealogy: Police