Chris Young has teamed up with Lauren Alaina on “Town Ain’t Big Enough,” which will be featured on his upcoming eighth studio album.

The “breakup” song was written by Young along with Cary Barlowe, Corey Crowder and Shay Mooney (who also contributed background vocals on the track.)

Chris’ current single, “Raised on Country,” is No. 7 on the Billboard Country Airplay chart this week.

Listen to “Town Ain’t Big Enough” at the link: here 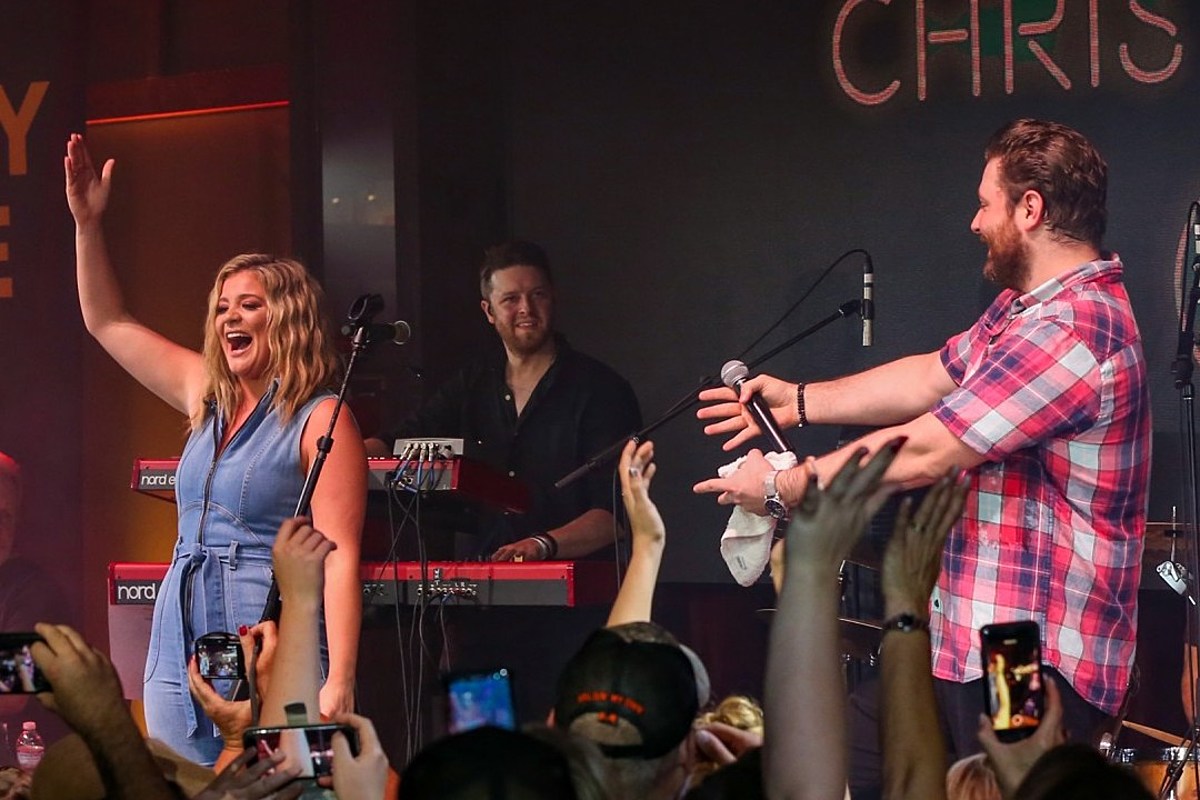 And just like that, Mr. Big is back for ‘Sex and the City’ reboot