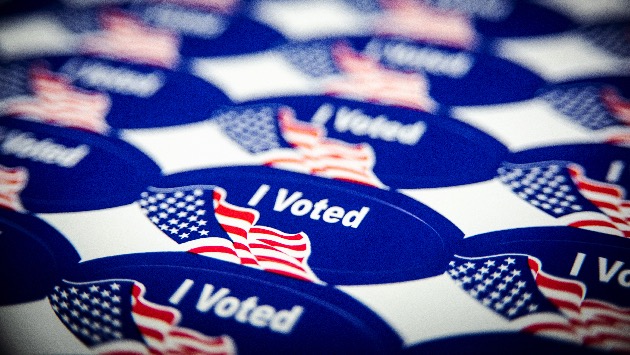 Craig Frank’s attorney, Thomas Boley, did not immediately respond to telephone and email messages after Frank entered his plea to a felony charge of voting more than once in the same election.

Frank, 53, of Las Vegas, avoided a trial that had been scheduled next week. He acknowledged voting in late October 2016 both in Benton, Arkansas, and in Las Vegas. He was indicted in August 2019 after an investigation by the state Department of Public Safety.

“While voter fraud is rare, it undercuts trust in our election system and will not be tolerated by my office,” Ford said in a statement.

Frank could face probation or up to four years in prison and a $5,000 fine at sentencing June 16 in Clark County District Court.

His plea agreement allows for his conviction to be reduced to a misdemeanor if he completes probation.

Copyright 2021 The Associated Press. All rights reserved. This material may not be published, broadcast, rewritten or redistributed.