According to a tweet from Lamb of God’s guitarist Mark Morton, an unreleased project between himself and the late Chester Bennington will be released.  A fan asked about the progress that was made on the project before Bennington’s passing, to which Morton responded, “Chester and I made some really cool music together that we were both SUPER stoked about. And you will hear it!” News of the collaboration initially surfaced in April of 2017 when Morton shared a picture of himself with Bennington with the caption, “Sounds KILLER too!” And Bennington tweeted out lyrics to a song they were working on via his Instagram account, though that post has since been deleted. 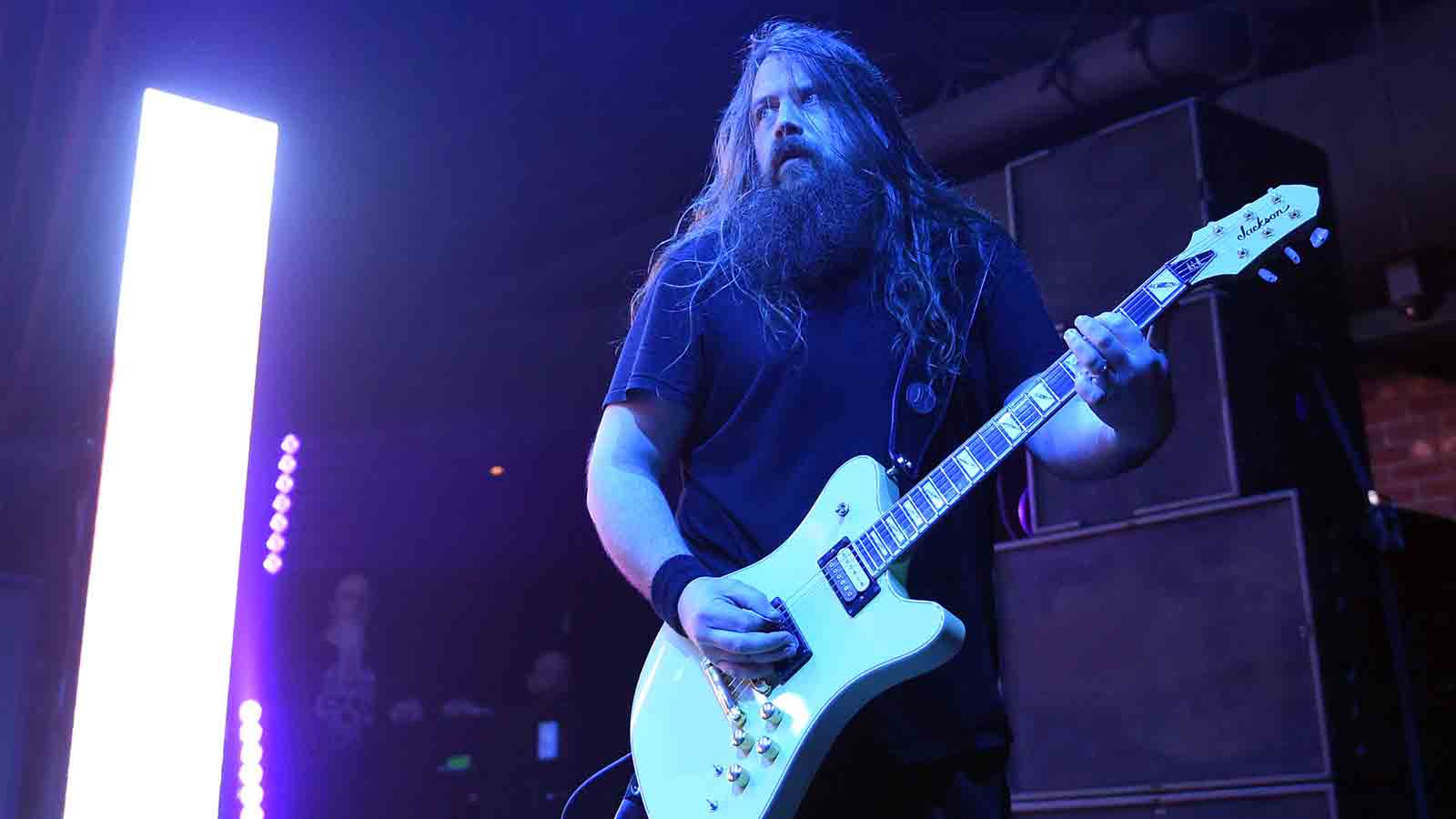 Lamb of God’s Mark Morton on Chester Bennington Collaboration: “You Will Hear It”