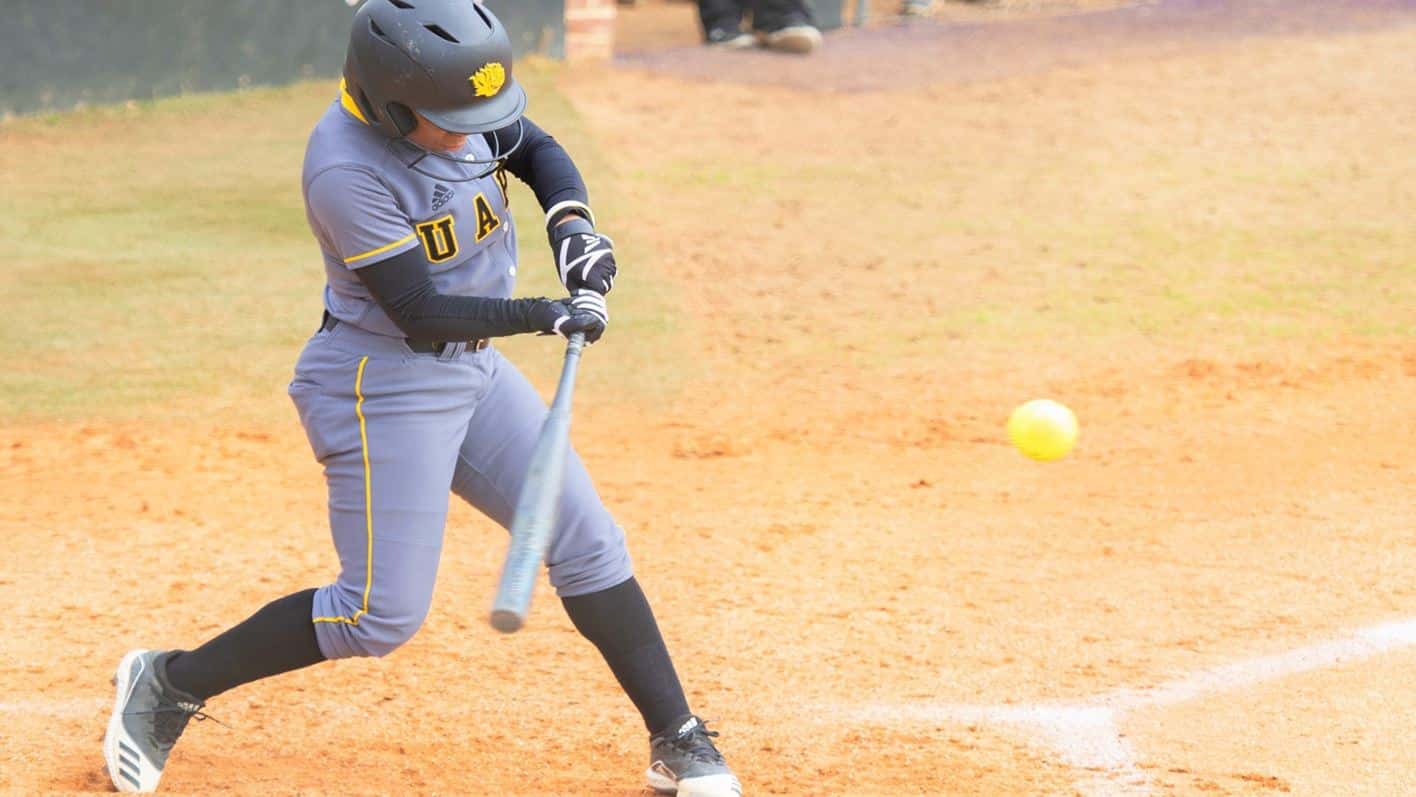 The University of Arkansas at Pine Bluff softball team travels to Conway, Arkansas to play in the Michelle Short Memorial Classic this weekend.

The Lady Lions will play four games over two days. The Lady Lions take on Jackson St. at 2 p.m. Friday, followed by host Central Arkansas at 6:30 p.m. UAPB squares off against Morehead St. Saturday at 1:15 p.m. followed by Southern Mississippi at 5:45 p.m.

Fans can get live stats via uapblionsroar.com or on the free UAPB Athletics App.

The ladies feel good about this tournament,” said UAPB head coach Michael Bumpers. “We’ve had the opportunity to play a lot of freshmen and newcomers, especially the pitchers. Being that we had some ladies swinging the bat well, nerves played a big part in last weekend tournament. The fact that we’re nine games in, all the nervousness should be out the window.”

Central Arkansas is led by Lexi McClellan, who leads the team at the plate batting .429 with 7 RBIs and Kayla Beaver on the mound with an ERA of 0.32 and 3-0 record.

Adeline Nicholson leads Morehead St. at the plate with an average of .636, and Randi Hamilton leads the Eagles on the mound with a 1-0 record and 2.90 ERA.

Madison Rayner leads Southern Mississippi at the plate with an average of .500, and Bailie Springfield leads the team in pitching with an ERA of 1.31.

Cleveland Browns Return To Their Roots With Classic New Uniforms