Korn Set To Debut Their New Album In 2019

Korn guitarist Brian ‘Head’ Welch has given an update on Korn‘s next album, teasing that “fans are going to be pleasantly surprised”.

During an interview about his new documentary, Loud Krazy Love, Welch says the band has “some amazing tricks up our sleeves.” He added that despite taking a year off, “we all have our lives, our personal lives, and some of these guys have young children, so we decided to just take a year off, and just kind of take our time.”

Welch gave details about Korn’s 13th studio album, saying, “at this time, guitars aren’t finished, and I don’t know if we’re done writing. We’ve written a lot, but I’m not sure if we’re done writing yet.”  He then added: “we’d love to get it out before the end of next year. I know there’s a lot of good bands coming out with music next year. It’s gonna be exciting.” 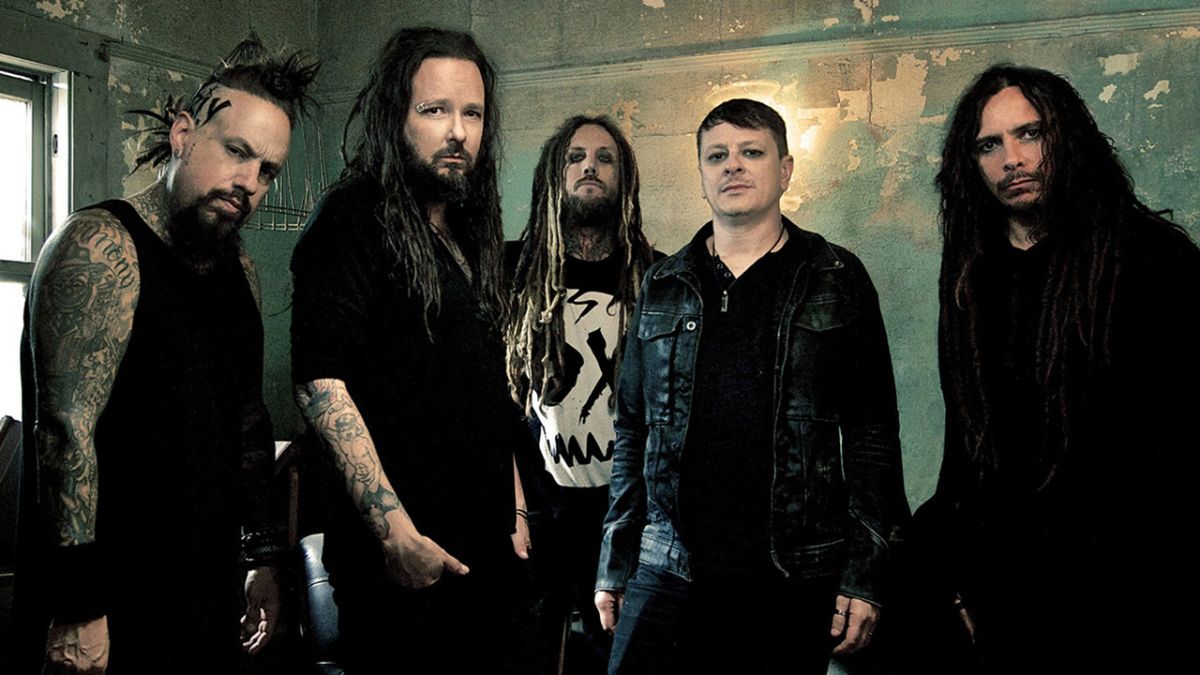 Korn: We’ve got some amazing tricks up our sleeves for new album

Via www.loudersound.com
Korn’s Brian ‘Head’ Welch says fans will be “pleasantly surprised” by the follow-up to The Serenity Of Suffering
12/23/2018 10:48 AM