Korn have released a new track called “Cold” and also debuted the video for the song, which is off of their upcoming album “The Nothing,” due out September 13th.

The video, directed and animated by Nicolas Fong, can be viewed at the link: here. 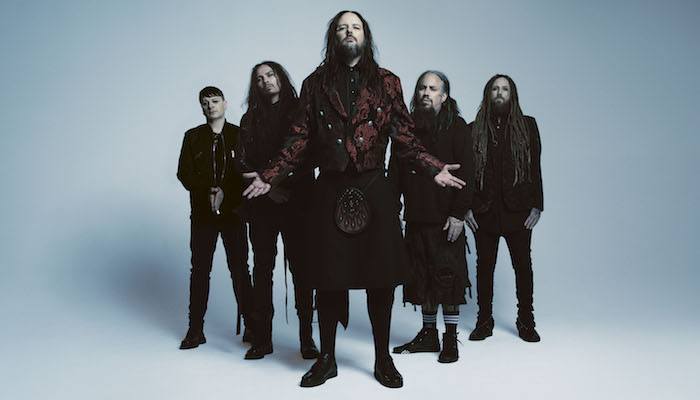