KISS frontman Paul Stanley will be releasing his autobiography Backstage Pass on April 30, 2019.

This is the follow up to Stanley’s best selling autobiography Face The Music: A Life Exposed, which was released back in 2014. According to a press release, “Backstage Pass divulges more true stories of the rock legend’s relationships, hardships, and wild nights, contains intimate four-color never-before-seen photos from Paul’s personal collection, and offers surprising lessons on the discipline and hard work that have made him one of the healthiest and most successful rock n’ roll frontmen in history—and a model superstar for the modern age.” 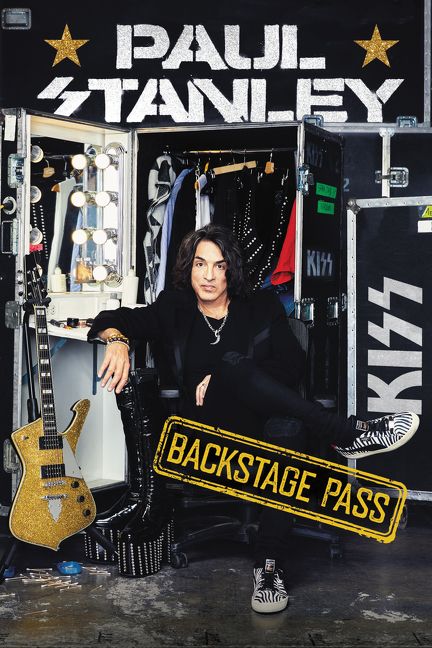 George Floyd’s legacy: Friends, family and activists reflect on his impact a year after death