Kid Rock Pays Off $81,000 Worth Of Layaways At Nashville Walmart

Kid Rock got into the holiday spirit, and following in the footsteps by others this season, is paying off a number of layaway accounts at a Nashville Walmart.  The rocker recently announced he was inspired by similar actions of filmmaker Tyler Perry. Born Robert James Ritchie, Kid Rock paid $81,000 to clear 350 layaway accounts, Tom Meyer, the manager of the store, said on Saturday.  Rock also tweeted about it, thanking Perry for the idea, saying: “@tylerperry Great idea! I followed your lead and paid off the layaway at my local Walmart in Nashville.  Merry Christmas and God Bless You!” 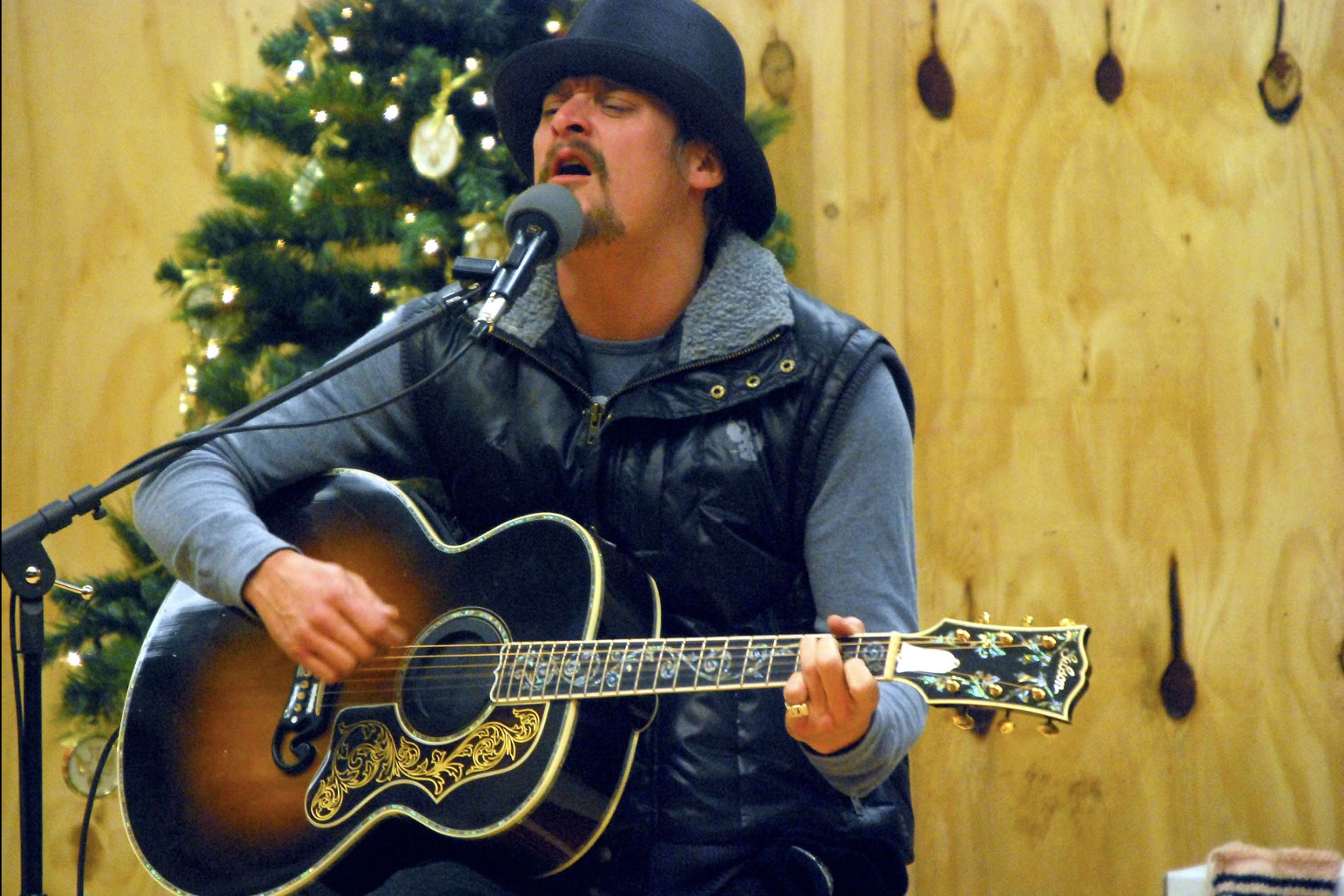 Rock Hall exec is “not discouraged” by lack of metal inductees: “I think it’s just a matter of time”