The lineup for the upcoming Music Midtown festival in Atlanta was just announced and will feature Kendrick Lamar and Post Malone. The two will be headlining the September festival, which will also feature appearances from Gucci Mane and Saint Jhn. Music Midtown is being promised as an eclectic mix of music, blending pop, rock, electronic, hip-hop and more. The event will take place at Piedmont Park in Atlanta on Sept. 15 and Sept. 16. Tickets for the festival go on sale on June 15. Check out the full Music Midtown lineup below. 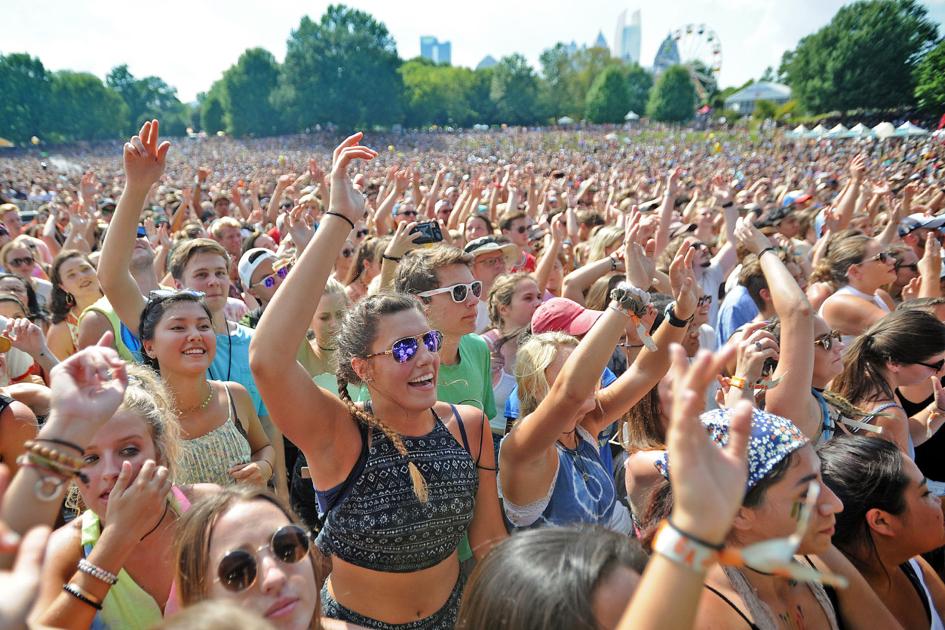 Via www.gwinnettdailypost.com
Kendrick Lamar, Imagine Dragons, Post Malone and Fall Out Boy will headline this year’s…
06/11/2018 11:14 AM

Alicia Keys and Kehlani bond over motherhood and music

H.E.R. postpones Lights On Festival in New York City due to COVID-19