Keith Urban Shares Acoustic Version Of Single ‘We Were’

Keith Urban has released a new acoustic version of his current single ‘We Were.’  The original recording of the track, co-written by Eric Church, is at No. 18 on Billboard’s Country Airplay chart for the week of August 3. It climbs 23-22 on Hot Country Songs for the same week, in its 11th week.

Urban recorded the track but was completely unaware of Church’s involvement in co-writing it.  Said Urban: “It got sent to me, not by Eric, but by someone who finds songs for me. I didn’t know he was a writer, which was really cool, because it wasn’t until we recorded the song, it was all done, and I found out after the fact.”

Check out the acoustic version of “We Were” at the link: here

The video for the original version of “We Were” can be found at the link: here! 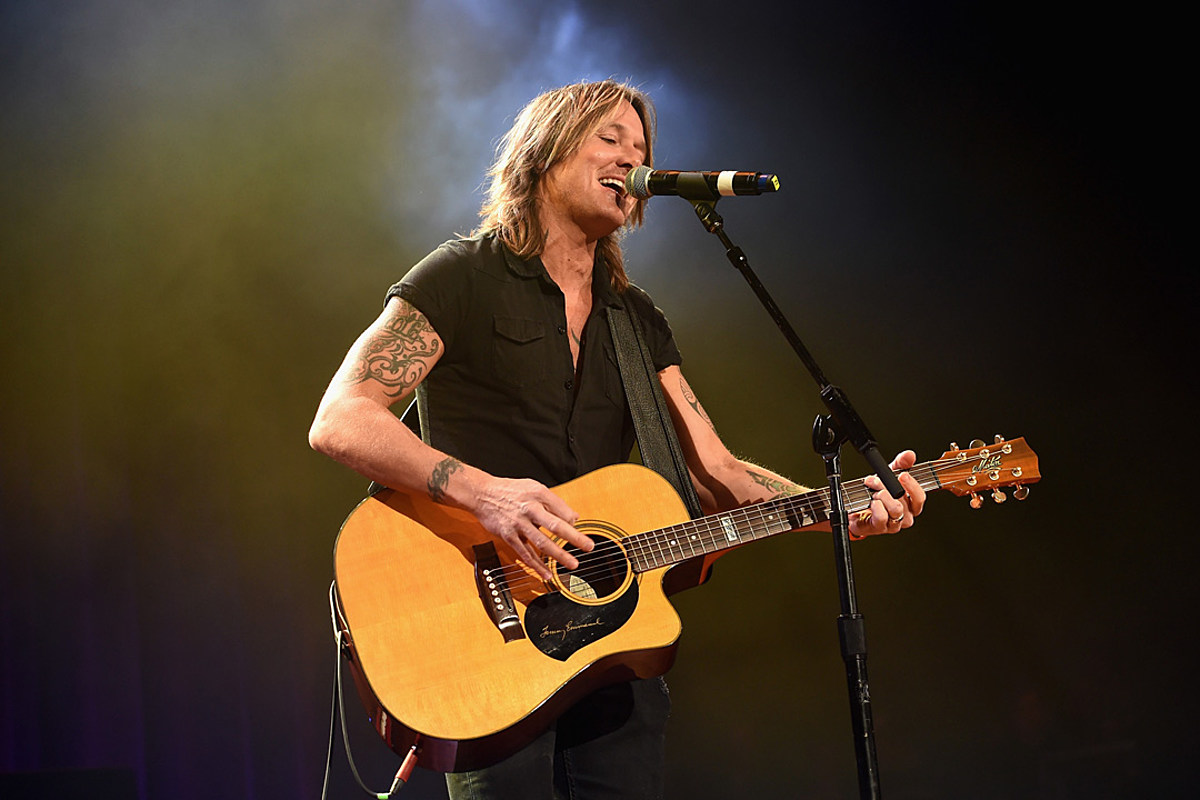