Before the traditional “Music Note Drop” and fireworks signaled the start of 2019, Urban treated fans to a medley of songs that paid tribute to many artists who died in 2018 — including Dolores O’Riordan of the Cranberries, Aretha Franklin, Roy Clark, Avicii and Ed King of Lynyrd Skynyrd.  You can watch Keith’s medley in the link below. 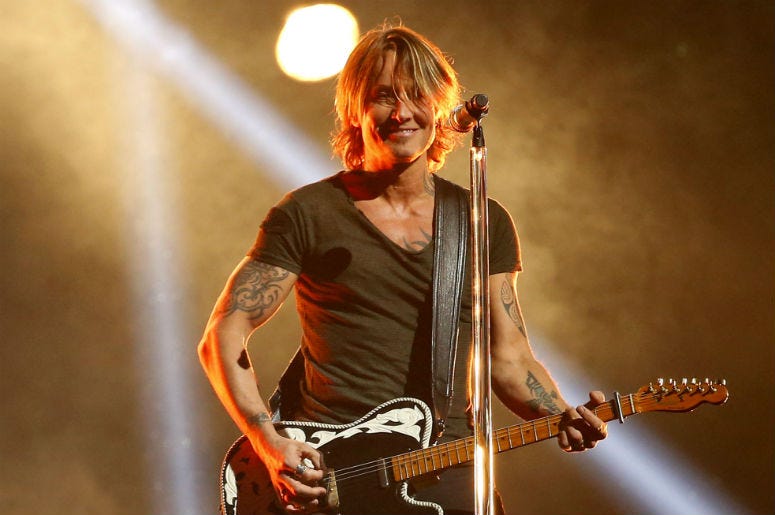 Via www.radio.com
Keith Urban was the headlining act during the Music City: Midnight New Year’s Event in Nashville…
01/02/2019 2:09 PM