In addition to teaming with Lee Ann Womack to sing Loretta and Conway Twitty’s 1973 duet, “Louisiana Woman, Mississippi Man,” Alan Jackson performed his post-9/11 ballad, “Where Where You (When the World Stopped Turning).”  Loretta personally requested that Alan perform the touching song.

The high point of the evening came when Young herself ended the night by joining the all-star cast to sing her signature song, alongside her famous singing sister, Crystal Gayle, plus Tanya Tucker and others.

Loretta will officially turn 87 on her birthday, April 14. 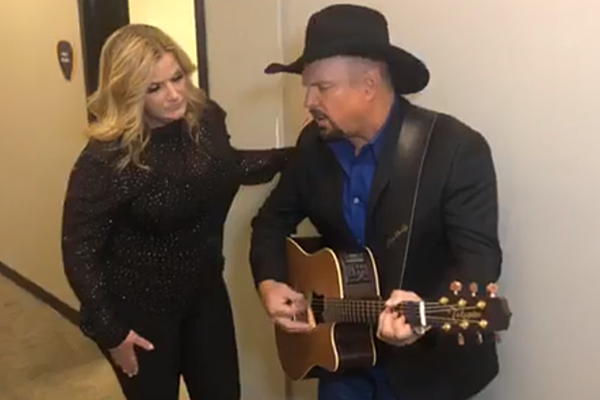