Keith Flint, Lead Singer Of The Prodigy, Dies At 49

Keith Flint, lead singer of influential British dance-electronic band The Prodigy, was found dead Monday at his home near London, the band said. He was 49.

Prodigy co-founder Liam Howlett said in an Instagram post that Flint killed himself over the weekend. “I’m shell shocked … confused and heart broken,” he wrote.

Police confirmed the body of a 49-year-old man had been found at a home in Brook Hill, northeast of London. They said the death was being treated as non-suspicious and a file would be sent to the coroner, which is standard practice in cases of violent or unexplained deaths.

The Prodigy sold 30 million records, and had seven No. 1 albums in Britain, most recently with “No Tourists” in 2018. 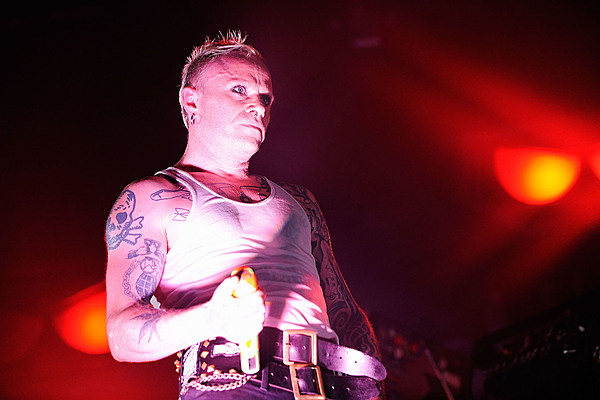 Andy Gill, Founding Member Of Gang Of Four, Dies At 64