At more than 600 locations, hundreds of thousands of people turned out across the U.S. Saturday to rally for immigrant families to demand that the government reunite kids separated from their parents at the border. Celebrities were among the masses at “Keep Families Together” marches in NYC, Washington D.C. and L.A, including Kerry Washington, Amy Schumer, Padma Lakshmi, Lin-Manuel Miranda, America Ferrera and Lea Thompson. John Legend and Chrissy Teigen were in attendance in L.A., and the singer gave a short speech about not giving up the fight for families before debuting a new song. 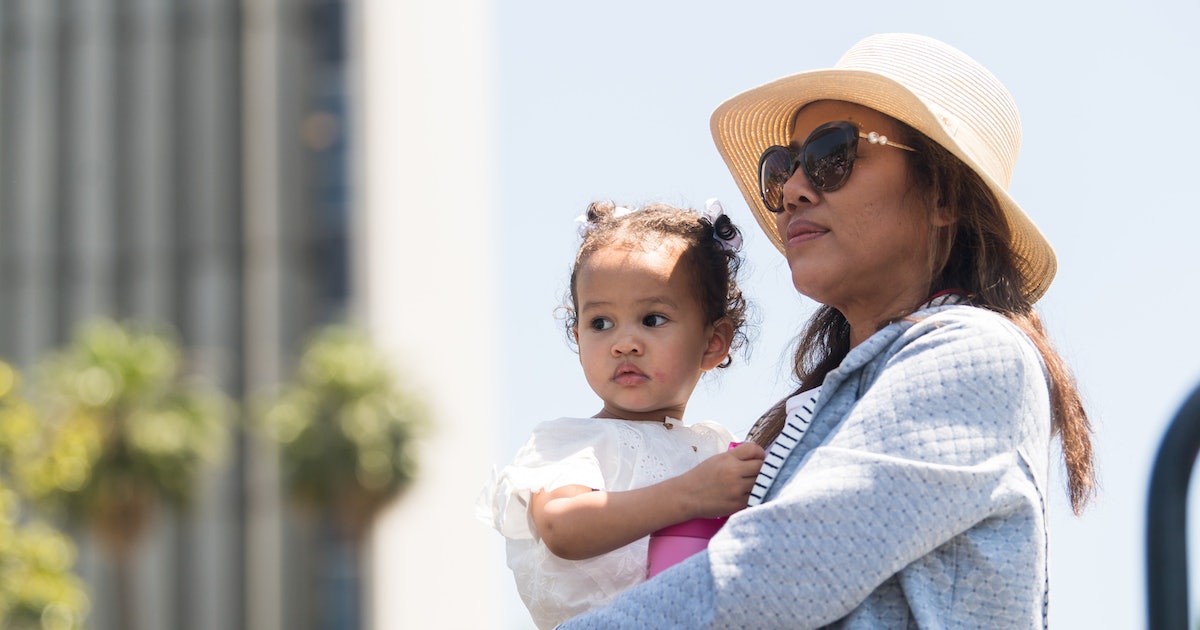 Via www.romper.com
From a Supreme Court justice retiring, to executive orders on immigration reform, and everything…
06/30/2018 11:40 PM

Let’s all go to the movies…well, some of us: New York City theaters to reopen March 5 with capacity caps

How ‘Minari’ flips the perspective about Asian families in the US

‘Godzilla vs. Kong’ release date delayed to end of March