Kathie Lee Gifford Announces She Will Leave ‘Today’ Show In April 2019, After 11 Years On Air

Kathie Lee Gifford, the co-anchor of the popular fourth hour of NBC’s “Today,” announced to viewers on Tuesday that she would be leaving the morning show in April. Gifford, along with co-host Hoda Kotb, have been a fixture of NBC’s morning lineup for the last decade.

Noah Oppenheim, the president of NBC News, said that Gifford was staying on until April to mark her 11th anniversary of hosting the show with Kotb. He also said that the network would announce succession plans before Ms. Gifford’s departure and that they “will, of course, continue to include Hoda.” 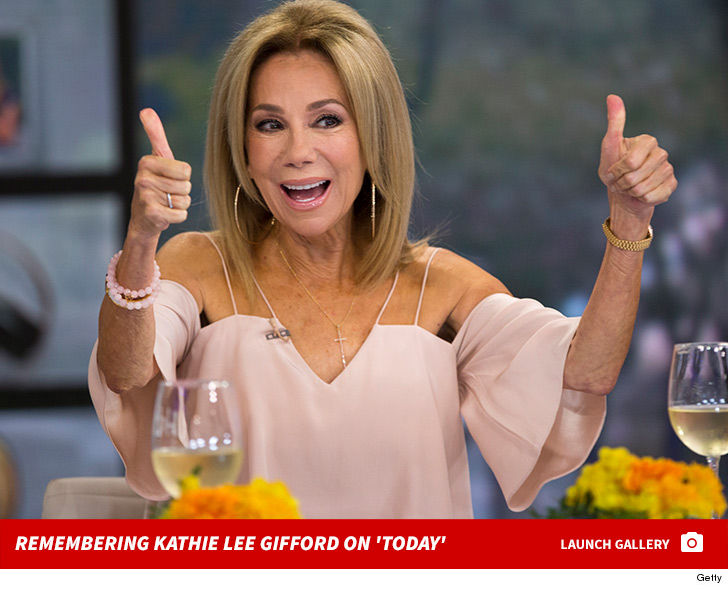 Billy Crystal and John Goodman on the “gift” of the new spin-off show, ‘Monsters At Work’