Rumor has it that “Alien (Space X) was part of the tracklist for Kanye’s long waited Yandhi album, which was supposed to be released on Black Friday in 2018 – before it was pushed back indefinitely.

This is the third Kanye song to hit online in the past week, following ‘New Body‘ with Ty Dolla Sign & Nicki Minaj and ‘The Storm‘ featuring Ty Dolla Sign & XXXTentacion. 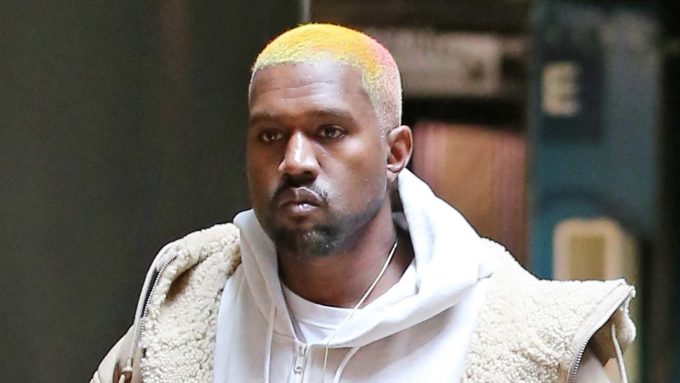