Kanye West apologized to Drake in a series of nine tweets early Wednesday, over their falling over the “Lift Yourself” beat, as well as accusations that West played a role in the lyrics of Pusha-T’s diss tracks toward Drake, “Infrared” and “The Story of Adidon.” The public dispute between Drake and Pusha reached a peak around Memorial Day.  West began on Wednesday night by “Sending good energy and love to Drake and family and crew” over their current tour. He added “Let me start by apologizing for stepping on your release date in the first place.” He also apologized for “ghostwriter” references in Pusha T’s song “Infrared,” which West produced, and which began the dispute.  You an see the entire series of tweets from West in the link below. 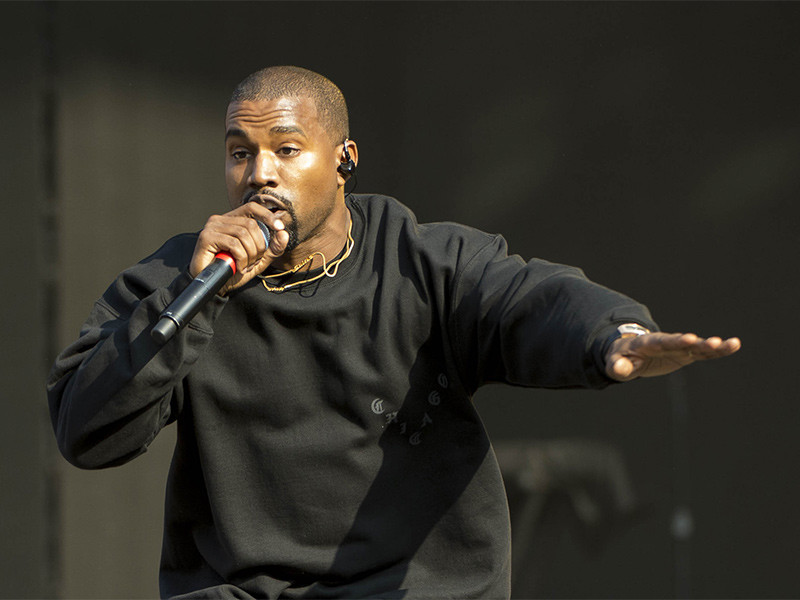 Rita Moreno says ‘West Side Story’ remake does things “that weren’t in the original, [but] should have”

Michael B. Jordan says he’s down to do ‘Celebrity Family Feud’