Reportedly, the title of the upcoming Kanye West album will be God’s Country. The title was revealed by cinematographer and director Arthur Jafa in a chat with culture icon and producer Michèle Lamy. While talking about Kanye, Michèle asked Arthur if his upcoming coming work is related to Kanye’s Sunday Service; Jafa responded that it’s actually for ‘Ye’s forthcoming album, God’s Country.

Jafa said: “No, no, it’s from his new record, it’s called ‘God’s Country’. And this will be like the first single off of it. I don’t know if I’m supposed to not be announcing it.. it may be spilling the beans. Jafa added that the single might be coming this week, also saying, “But yeah, it’s from the new record, the forthcoming, I don’t know when the album is coming now but the single maybe sometime next week. Maybe, it’s not definite.”

Previously, the album was supposed to be titled Jesus is King II, a collaborative effort with Dr. Dre. 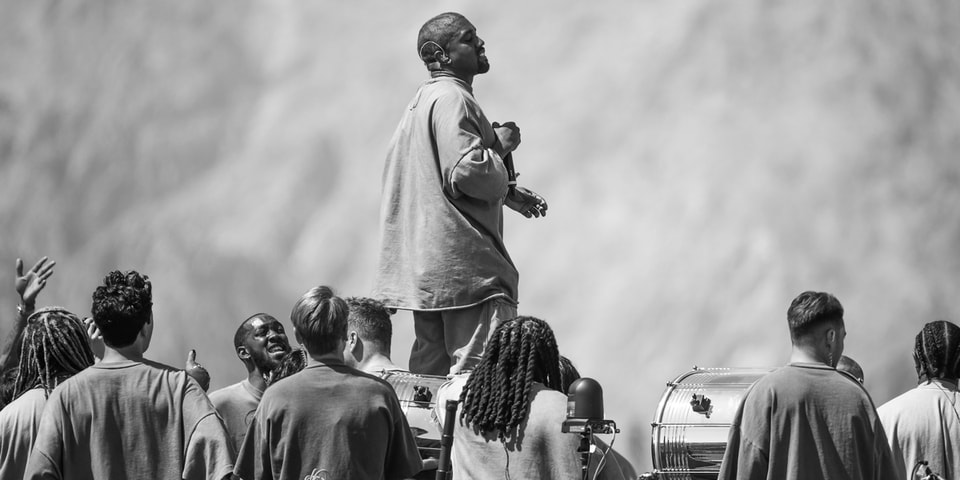 Via hypebeast.com
According to renowned artist Arthur Jafa, Kanye West is ostensibly working on new tracks as part…
05/24/2020 12:50 PM