Kanye West’s upcoming Yandhi album has still not be given a release date – this after West travelled to Africa to allegedly finish the highly delayed project. Earlier this week, however, West shared the second episode of his newly launched Sunday Service series (which is a jam session with a variety of his musician friends) and during the episode, West joined several musicians for a newly revised version of “Ghost Town,” a track taken from his 2018 release, ye.  Kanye also gave the audience a taste of Yandhi in the form of a previously unheard song, “We’ll Find A Way.” He also sang a Gospel-infused version of Michael Jackson’s “Will You Be There.”

Many believe that the release of Yandhi is coming up when earlier this month, West hit the studio in Miami with Timbaland, Lil Wayne, Migos, 2 Chainz and Tee Grizzly. 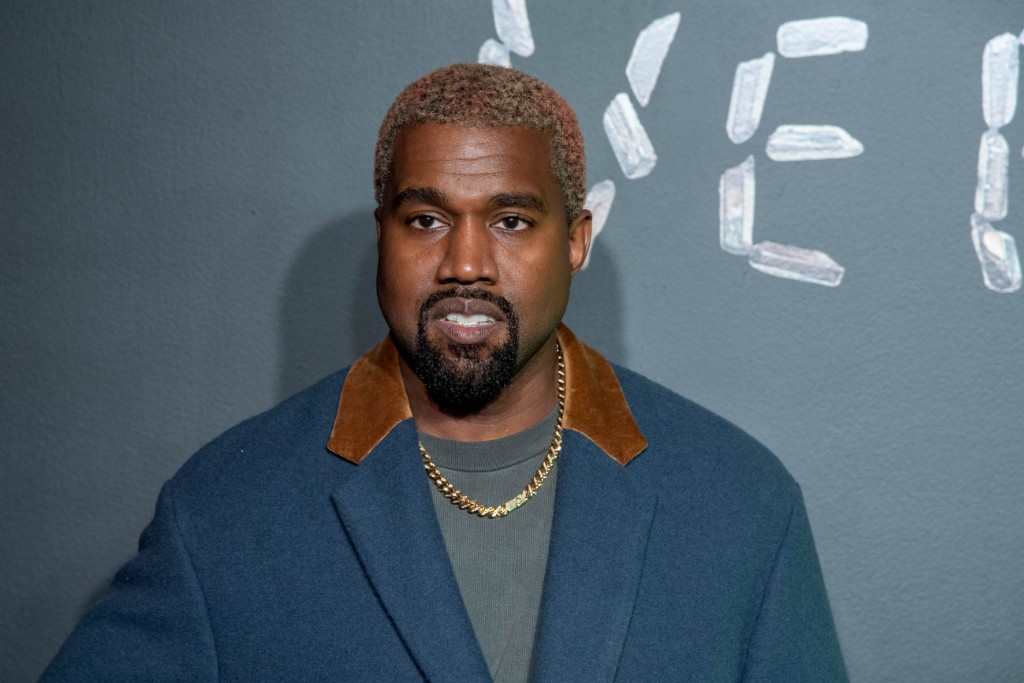