Chance The Rapper and Kanye West just announced that they’re working on music together again, in a project that is to be named Good Ass Job. The two have a history of collaborating together – Chance produced and was featured on Kanye’s previous album The Life Of Pablo, on tracks like ‘Ultralight Beam’ and ‘Waves.’ Chance The Rapper teased the album a few days ago via an Instagram post which merely said “Good Ass Job” – but in an updated post he showed Chance and Kanye on stage together, and confirmed that the pair are working together on the new project. 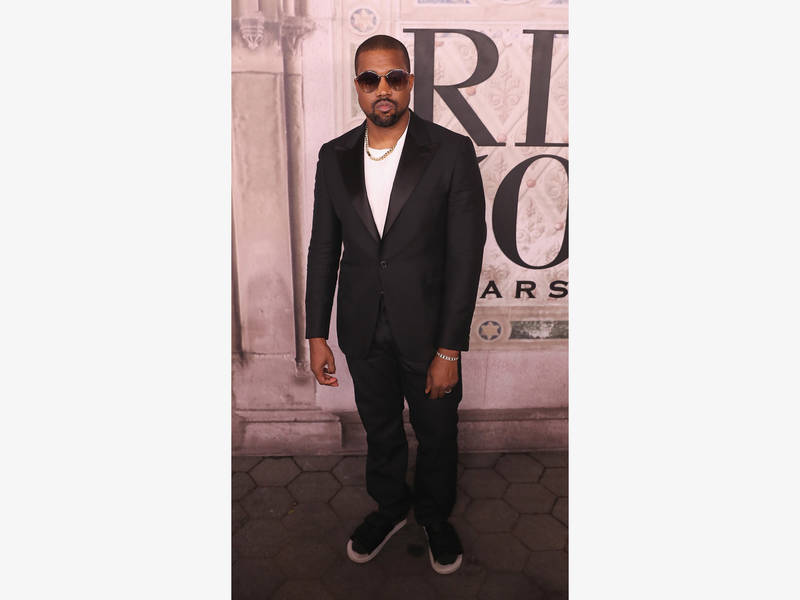 Kanye West ‘Moving Back To Chicago,’ Album With Chance The Rapper

Lil Durk scores his second gold album for ‘The Voice’